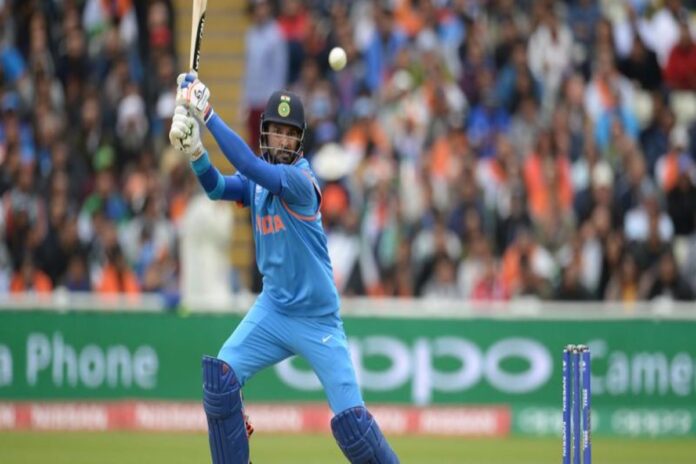 Yuvraj Singh, who was named in Punjab’s probably for the Syed Mushtaq Ali Trophy, has reportedly failed to make the final cut after the BCCI’s failure to process his request for a domestic comeback. Yuvraj, earlier this year, expressed his desire to come out of retirement and play for Punjab.

Legendary Indian cricketer Yuvraj Singh has been dealt with a major blow ahead of the 2020/21 Syed Mushtaq Ali Trophy as reports have emerged that the BCCI has failed to process his request to come out of retirement. Yuvraj, 39, announced his retirement from all forms of cricket in the midst of the 2019 World Cup, but earlier this year expressed his desire to come out of retirement and play domestic cricket for Punjab. The 39-year-old was hence, as a result, included in Punjab’s probables list for the 2020/21 Syed Mushtaq Ali Trophy, and also trained with the side last week, but it has now emerged that he has missed the final cut owing to BCCI’s failure to process his request on time.

It was Bali, in fact, who had fueled Yuvraj’s desire to make a comeback and convinced him to make a return to the domestic circuit, with an eye on mentoring youngsters. Yuvraj had participated in both the Global T20 League in Canada and in the T10 League in Abu Dhabi post his retirement but revealed in a statement in September this year that he had made his mind up to return to the circuit.

“Initially, I wasn’t sure that I wanted to take up the offer. I was done with domestic cricket, though I did want to continue to play in other domestic franchise-based leagues worldwide if I got permission from the BCCI. But I also couldn’t ignore Mr. Bali’s request. I gave it a lot of thought, for nearly three or four weeks, and it was almost as if I didn’t even have to make a conscious decision in the end.

“The motivation is to help Punjab win championships. Bhajji (Harbhajan Singh), myself, we have won tournaments, but we haven’t done it together for Punjab, so that was a big factor in my final call,” Yuvraj points out. “Obviously, Shubman is already playing for India, and I feel there’s plenty of potential in the other three boys. If I can contribute in any way to their development and to the development of Punjab cricket, then that will be wonderful. After all, playing for Punjab is what paved the way for my international career,” Yuvraj had said in a statement three months ago.

However, it has now emerged that the BCCI has left him in limbo, having not given the green signal to officially come out of retirement. Mandeep Singh, meanwhile, has been named as Punjab’s skipper for the forthcoming Syed Mushtaq Ali Trophy, with Gurkeerat Mann set to take up deputy duties.