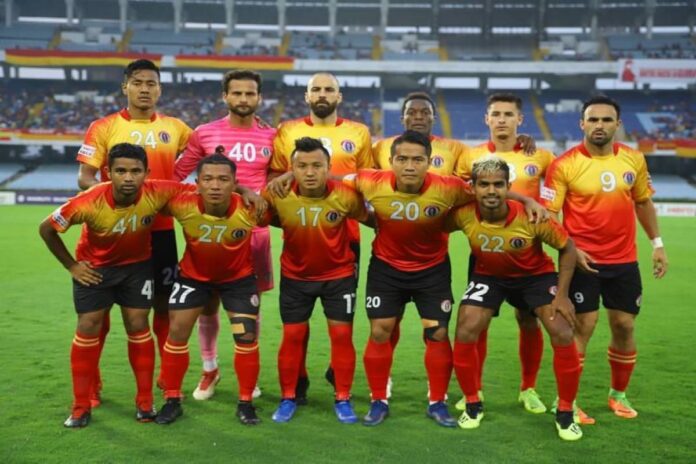 SC East Bengal has decided to loan out as many as nine players in the January transfer window, including the likes of International stars like Eugeneson Lyngdoh, CK Vineeth, and Balwant Singh. The ‘red and gold’ brigade is currently at the rock bottom of the table with just a couple of points.

In spite of big-money foreign recruits, SC East Bengal has always looked below average in the ongoing season, with them yet to register their first win. A couple of points has been the only gain for Robbie Fowler’s side so far, while criticisms overflowing from all corners has been a constant. In an attempt to revive their campaign, the management has decided to loan out misfiring players in the January transfer window, as reported by Goal.com.

Surprisingly, they are doing away with the services of experienced Indian players who were supposed to form the core group of the Indian contingent. Nine players who are set to be released for the time being are – Balwant Singh, Gurtej Singh, Rafique Ali Sardar, Eugeneson Lyngdoh, CK Vineeth, Samad Ali Mallick, Abhishek Ambekar, Mohammed Irshad, and Anil Chavan.

Meanwhile, East Bengal has already completed talks with crossroad club Mohammedan Sporting for the transfer of Gurtej Singh and goalkeeper Rafique Ali Sardar, with them already traveling to Kolkata and entered the I-League club’s bio-secure bubble. On the other hand, Eugeneson Lyngdoh is likely to join another ISL club for the rest of the season.