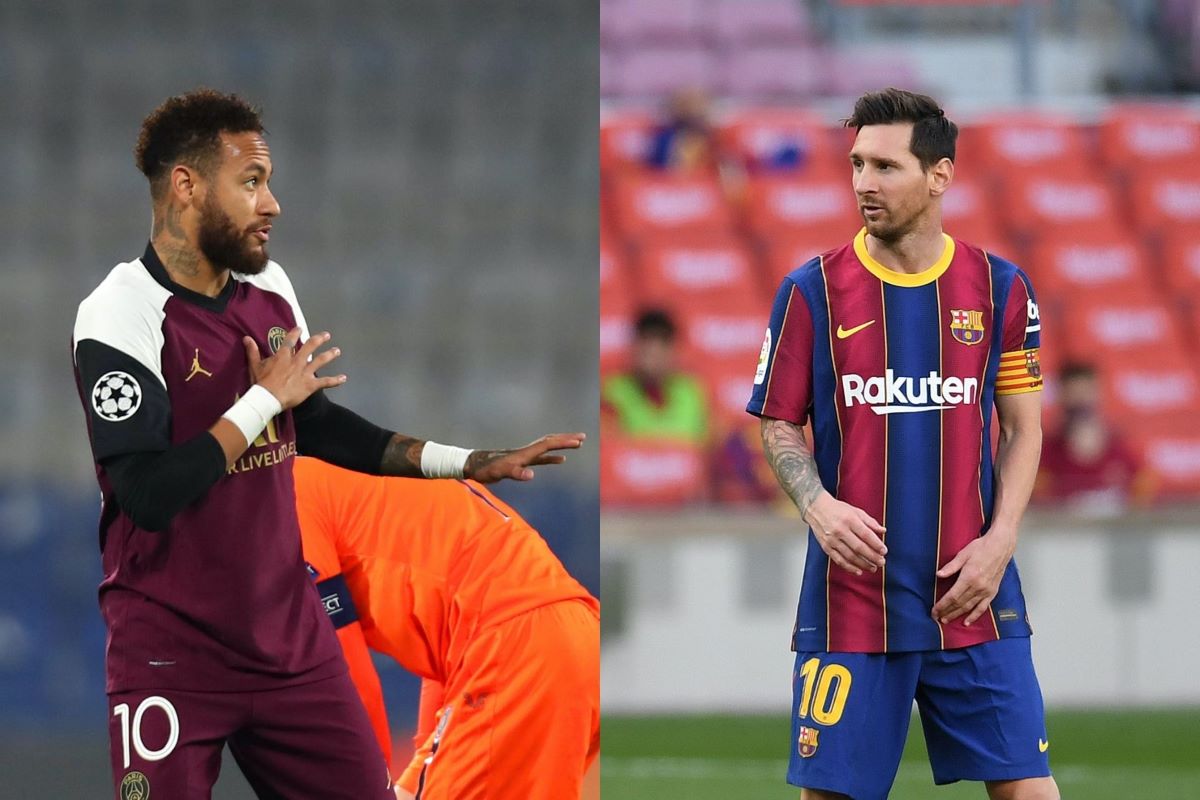 According to ESPN, French giants Paris Saint-Germain are considering a move for Lionel Messi next summer, once the Argentine’s contract at Barcelona expires. The 33-year-old is reportedly looking for a move away from the Camp Nou and has been linked with moves to England, Italy and France.

With his future at the Camp Nou uncertain, it has many Barcelona fans worried that despite the U-turn that Lionel Messi took over the summer, the Argentine is still looking to leave. The 33-year-old has less than seven months left on his current contract at Barcelona and has reportedly no intensions of signing a new deal with the club. That has intrigued Manchester City, Juventus, Inter Milan and a few other sides across Europe with them all considering a move.

However, ESPN has reported that Paris Saint-Germain are the latest side interested with them exploring the idea of signing the Barcelona legend. The report has indicated that Neymar and PSG sporting director Leonardo have reportedly discussed the idea of bringing Messi to France with the Brazilian overly keen on reuniting with his former teammate. He has already admitted the same in a recent interview although many have interpreted that as Neymar’s pleas to Barca to re-sign him.

The club have been looking to do just that, in a reported effort to appease Messi but with Josep Maria Bartomeu resigning as Barcelona president, things could change after the election. Reports have further indicated that Messi’s future at the Camp Nou depends on who will replace Bartomeu with him keen to end his career on a high although that hasn’t stopped the rumour mill from linking him with a move to re-join former boss Pep Guardiola at Manchester City.