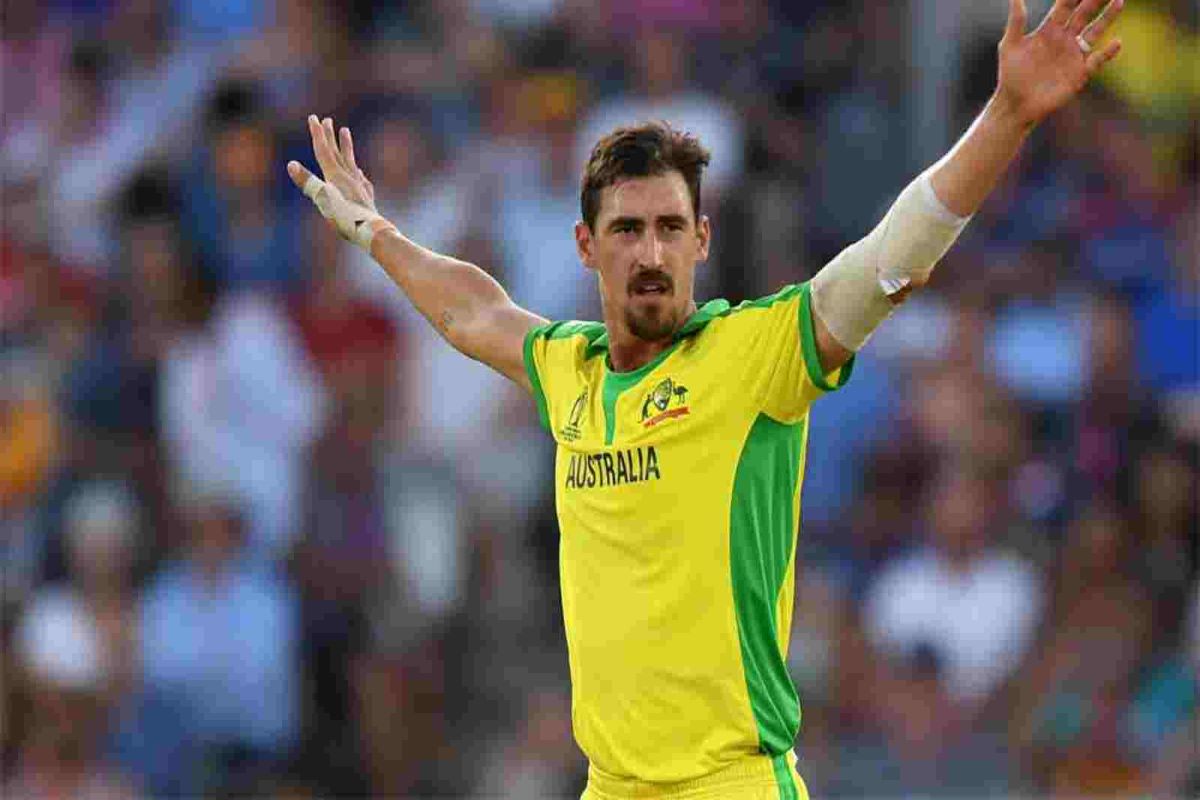 Australian speedster Mitchell Starc has pulled out of the T20I series against India due to personal reasons and will miss the last two games. In absence of the left-arm pacer, either Andrew Tye or the uncapped left-arm quick Daniel Sams will be filling in the shoes of Starc.

In what comes as a huge blow for Australia, Mitchell Starc will miss the remainder of the T20I series against India. Australia is already trailing 0-1 in the three-match series. Starc withdrew his name from the squad on compassionate grounds due to a family illness.

Australian coach Justin Langer has come out in full support of the seasoned campaigner and stated that the team will welcome him back with open arms as and when he returns back to the side. Langer very well understands the value of family and feels there’s nothing more important in the world.

“There is nothing in the world more important than family and in this case, Mitch is no exception,” coach Justin Langer said Sunday, reported TOI. “We will give Mitch all the time he needs and welcomes him back into the squad with open arms whenever he feels the time is right for him and his family.”

Mitchell Starc’s absence brings Andrew Tye and uncapped left-arm quick Daniel Sams, who appeared for Delhi Capitals in the IPL 2020 into the picture and one of the two is most likely to feature in the second T20I against India on Sunday in Sydney.

Pat Cummins has already been rested while Aaron Finch’s participation in the second T20I is also under scanner. Injuries have already plagued the Australian side as players like David Warner, Ashton Agar, and Mitchell Marsh were ruled out of the T20Is due to injuries.