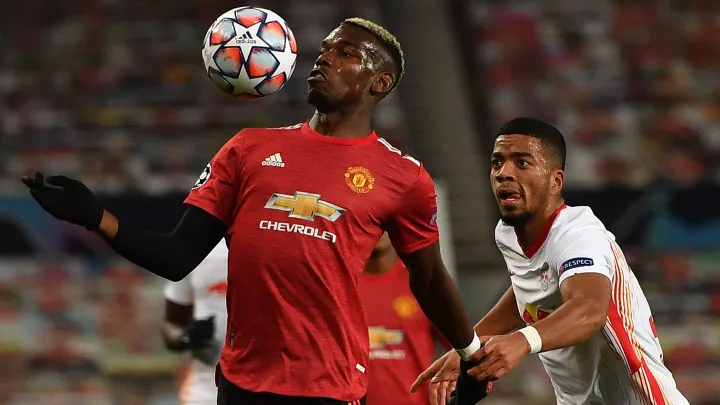 Leipzig and Manchester United meet in a Group H match of the UEFA Champions League. The match will be played on Wednesday, at 01:30 IST, on Red Bull Arena.

In group H nothing is established. The top three, Manchester United, PSG and Leipzig, have the same number of points before the final stage, 9. If the French seem to qualify for the next round, having a home game against Basaksehir, United and Leipzig can be found in the situation of playing for the last place that leads to the next phase of the Champions League. United needed a single point away from Germany, with the advantage of victory at Old Trafford.

An elimination suffered in the group stage of the Champions League would be a real blow for the British, especially after the excellent start of the campaign. We bet on at least one point obtained by the more experienced team and on a qualification obtained by United in the next round.