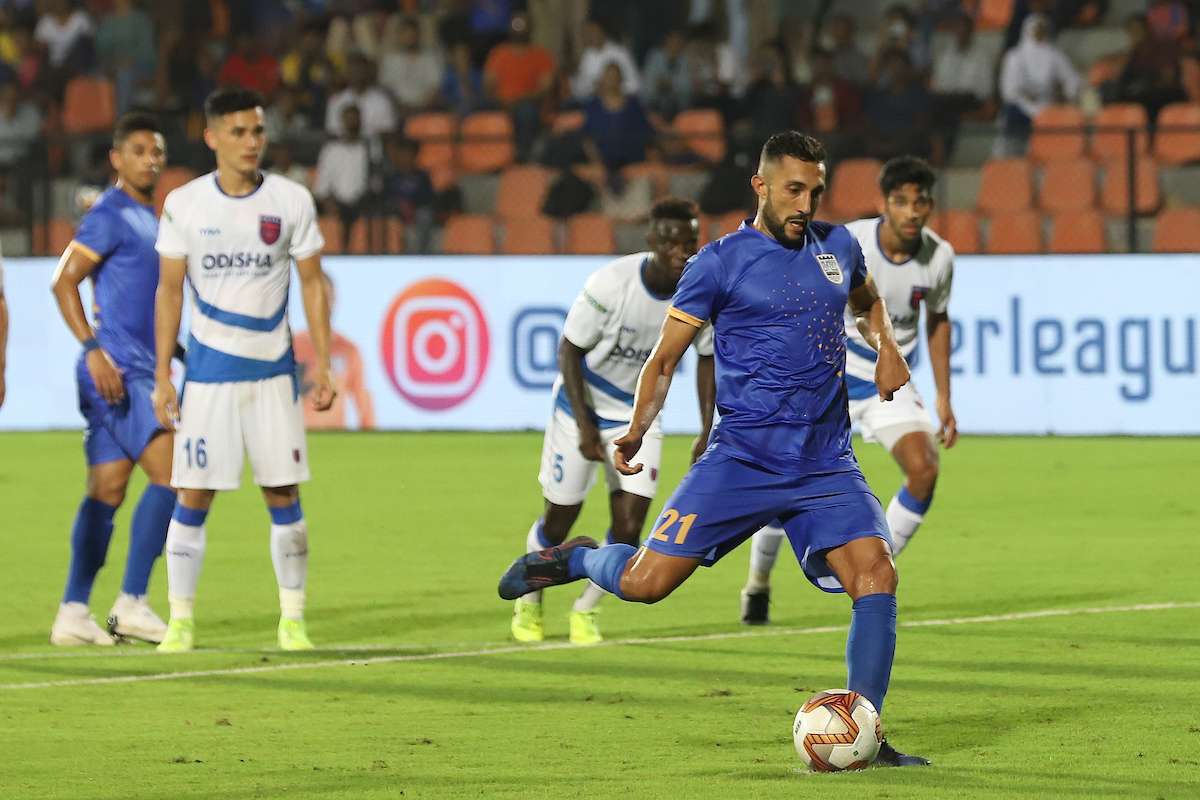 Sunday, 06.12, on the fourth round of ISL, Mumbay City will face Odisha on GMC Stadium in Bamolim.Goa.

After 3 rounds, Mumbay is situated on the second place in the league with 2 wins and 1 loss against North East United.They have scored 4 goals and conceded only 1,whilst Odisha remain without a win in this season’s Indian Super League.

Particularly impressive has been that both Mumbai’s wins have come without them conceding a goal. With Odisha having failed to score in both their defeats so far this season, Mumbai won’t just expect to pick up three points here, but also secure a third successive shutout against a side clearly low on confidence.

Mumbay is clearly favourite to win this match,scoring at least one goal.

Our pick for this match is:

Prediction: Total goals scored: Over 0.5 goals in the match