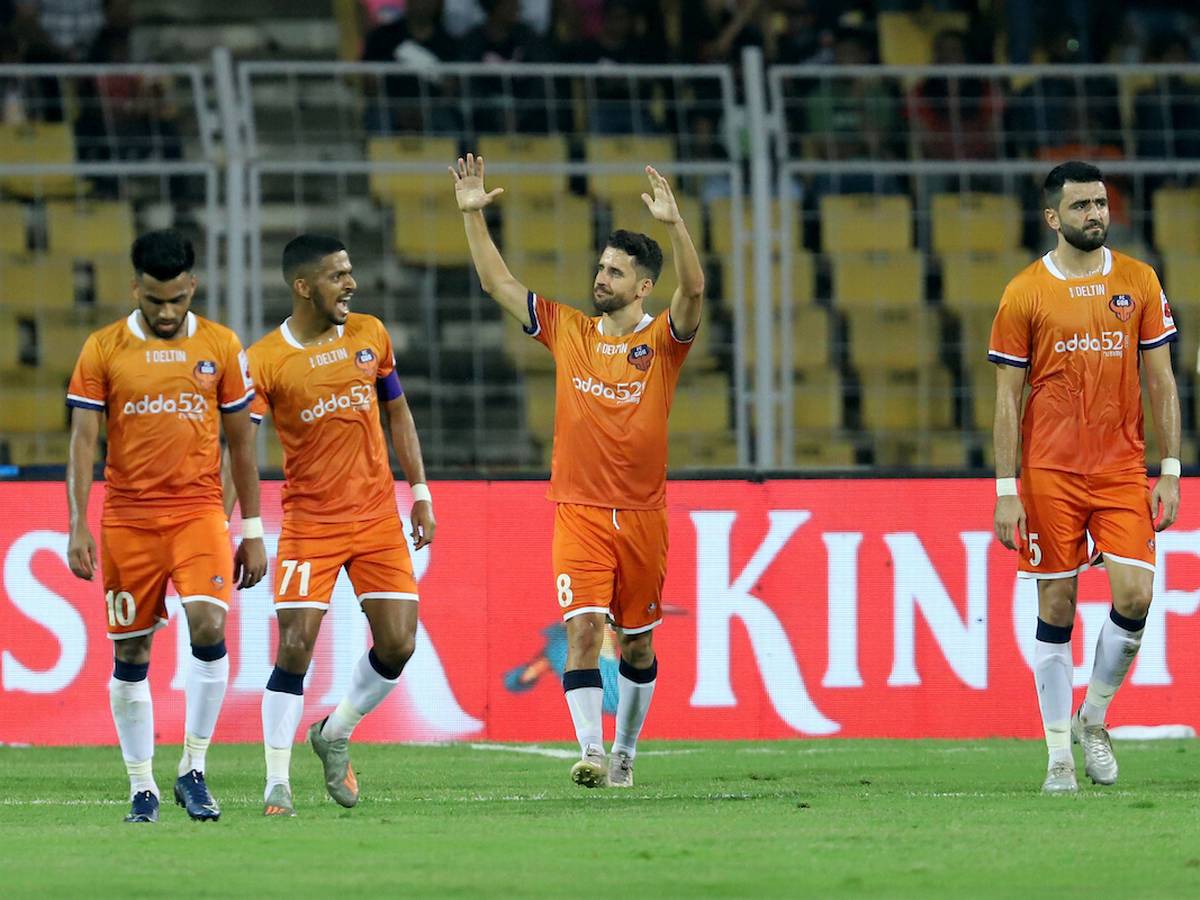 Sunday,06.12, on the fourth round of ISL, Goa will face Kerala Blasters on Jawaharlal Nehru Stadium in Margao,Goa.

After 3 rounds, Goa is situated on the 8th place while Kerala Blasters on the 9th,both with 2 points won(2 draws and 1 loss each team).

Goa has an advantage due to the fact that in the last 5 matches, they have not suffered a defeat against Kerala, winning 4 of them and one ended as a tie with 2 goals scored on each side. With both desperate to earn their first win, the two teams may look to go on the offensive early on. This could lead to an entertaining contest with gaps sure to emerge in both defences that may be exploited.Also, on their previous 5 meetings, we had over 2.5 goals scored in each of them,so we are expecting a spectacular match with plenty of goals scored on each side.

Our pick for this match is:

Prediction: Total goals scored: Over 1.5 goals in the match