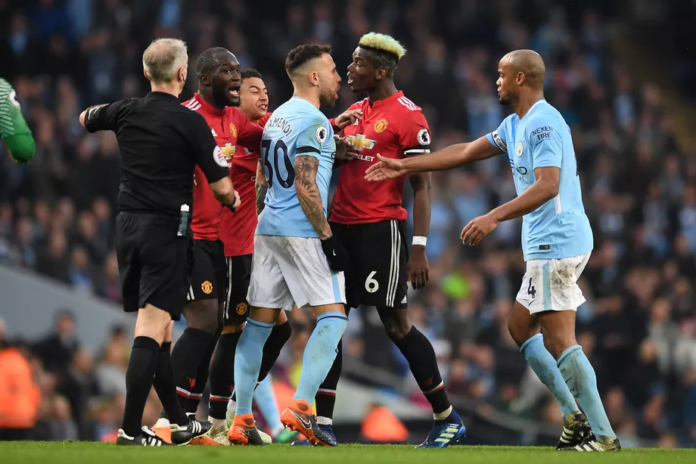 The big derby of Manchester will take place on Saturday 12 December 2020, at 23:00 IST. United and City will face Old Trafford in the 12th round of the Premier League.

Manchester United ranks 6th and 7th respectively in the Premier League. The hosts have an advantage point after 10 rounds, but today the mission is a very difficult one. Internally, things have been going well for the hosts lately. Manchester United has 4 stages won in a row. After a 3-2 draw with Southampton, the team sweated again and were led to the break, this time by West Ham.

City lost the last time in the championship, on November 21st. Then Pep Guardiola was defeated by his old rival – Jose Mourinho. Spurs prevailed with the score of 2-0 in London. Since that victory, the guests’ defensive mechanism has worked at its best. City have not conceded a goal in either the league or the UEFA Champions League. The previous stage of the championship, the former English champion passed Fulham without too many emotions, 2-0 at home.

A derby is a derby, regardless of the form of the moment. Pride will speak for itself, and I expect goals from both sides. There are capable players who can make a difference at any time: Paul Pogba, Rashford, Jesus, Mahrez or Sterling.