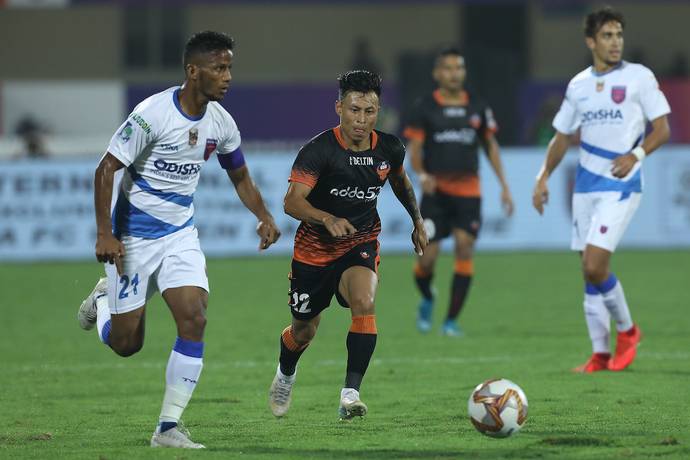 KO: 12.12.2020 19:30 IST
Odisha FC will face FC Goa at the GMC Stadium in Bambolim on Saturday.
FC Goa clinched their first win of the ISL season when they defeated Kerala Blasters 3-1 at the Fatorda Stadium. Spaniard Igor Angulo was on target either side of half-time to continue his fine run in front of goal while Jorge Ortiz also chipped in with a goal.
Odisha FC come into this ISL game on the back of consecutive losses. They lost against ATK Mohun Bagan and Mumbai City FC, conceding three goals in the process.
The likes of Marcelinho, Diego Mauricio and Manuel Onwu are yet to deliver in this year’s ISL despite their immense attacking potential.
Goa managed to get the monkey off their back when they defeated Kerala Blasters FC 3-1. Last season’s ISL Premiers winners will aim to hit a consistent run of form as they progress in the competition.
In head-to-head matches, Goa won 4 games, while one match ended as draw and now victory for Odisha.