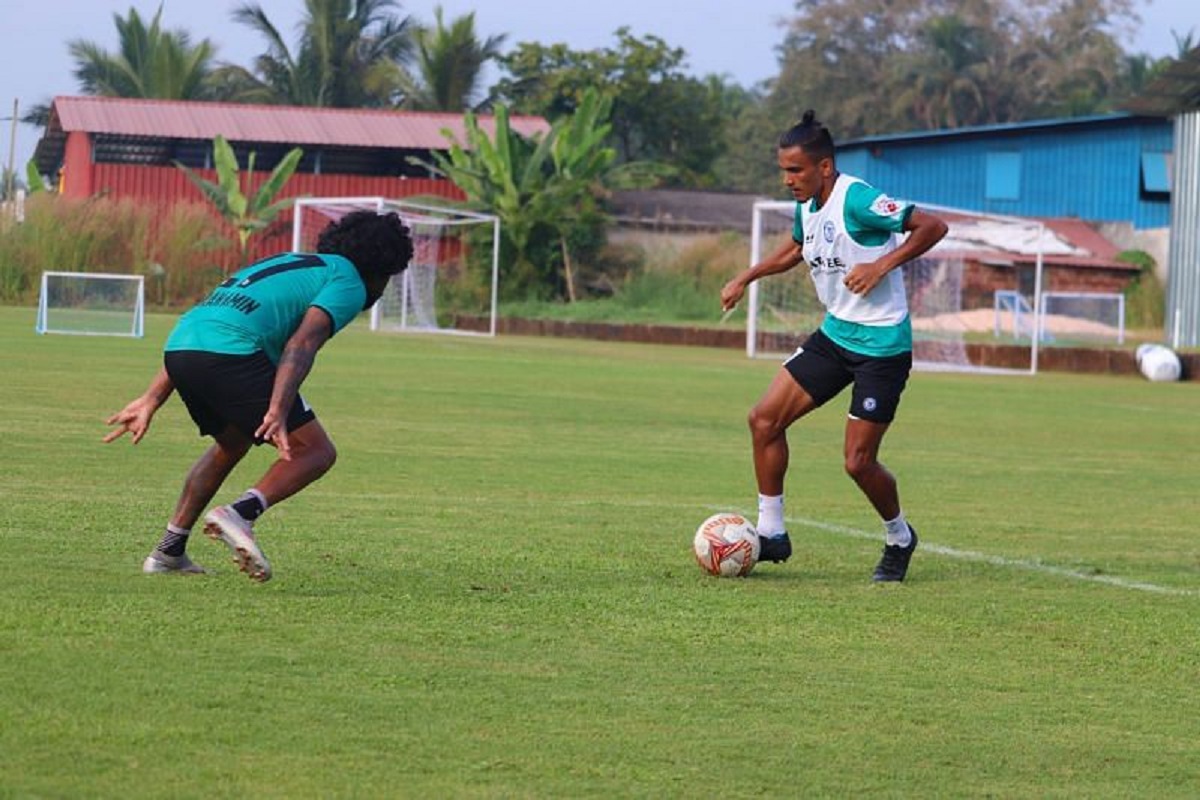 Jamshedpur vs ATK Mohun Bagan will be a battle between teams from the top half of the Indian Super League table this season. While ATK started their season with a loss, they have clawed their way back with consecutive wins. Whereas, Jamshedpur FC are unbeaten in their first three matches, including a draw against reigning champions Bengaluru FC.

It will be a major boost for Antonio Habas’ men, as they return to their home ground for the game. Their first home clash of the season saw them win 5-0 against Hyderabad FC. While Antonio Iriondo’s Jamshedpur FC look like a team to beat this season, with their new foreign players and rejuvenated Indians also stepping up.

This being said, it will be a close match, both teams being eager to win.