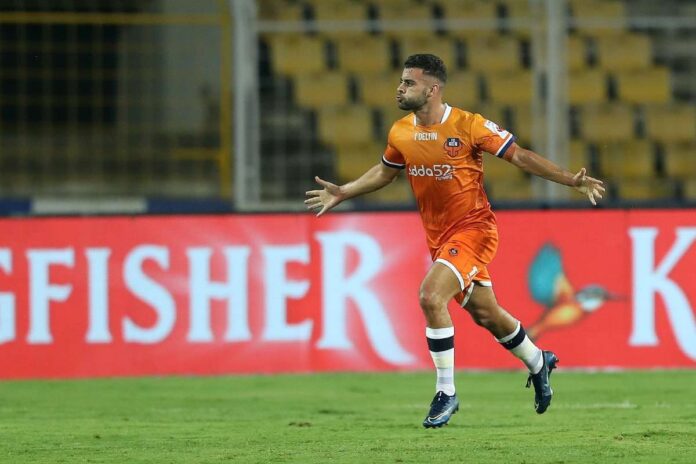 Hyderabad FC 30 December at 4:00 PM will try to give a fight to the team Goa in a home game of the championship Super League. The game to be held in the arena Tilak Maidan Stadium.

Only two points currently separate Hyderabad and Goa in the table with the former able to leapfrog the latter with victory here. However, Hyderabad enter this game in poor form having lost their last two Indian Super League games without scoring. Confidence is expected to be low within the Hyderabad camp as a result and Goa will be hoping to take advantage. Juan Ferrando’s men have scored in all but one of their last six games and know that a goal here could go a long way to securing them victory when considering Hyderabad’s recent struggles in front of goal. Taking that into account, Goa draw no bet may prove the smart play in this one.

The history of rivals totals 2 matches. In 2 cases won the team Goa, 0 times the strongest team turned out to be Hyderabad FC. In others 0 meetings was recorded a draw. The goal difference is 1-5 in favor of the guests.