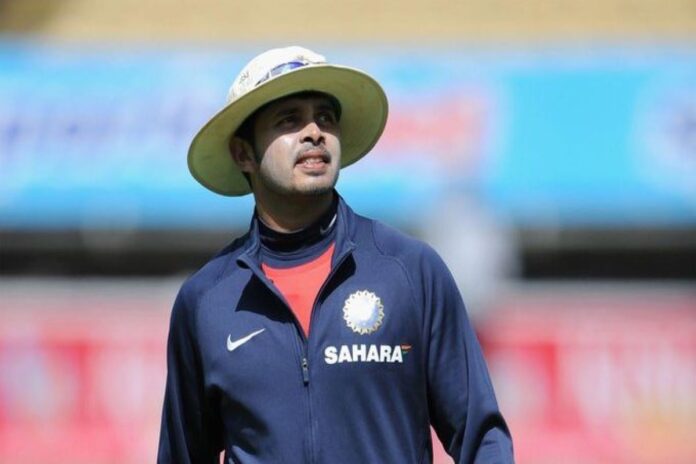 The 2020/21 Syed Mushtaq Ali Trophy will not only mark the return of cricket to India, but also the comeback of one of the country’s prominent fast-bowling figures, S Sreesanth, who last played a professional game of cricket in 2013. Having served out the ban for his alleged involvement in the infamous spot-fixing scandal in IPL 2013, Sreesanth has been included in Kerala’s probables list for the T20 tournament and will, in all probability, feature in the competition at some stage.

At 37, most athletes will only be looking for closure, particularly after a tumultuous seven-year journey, but Sreesanth has greater ambitions. Speaking to TOI, the right-armer revealed that he is keen to help Kerala win both the Syed Mushtaq Ali and Ranji Trophy, and gave away that he has already been contacted by franchises regarding a potential IPL return. His duty, he asserted, will be to ensure that he is fit and firing.

“Kerala has never won this tournament but we have a very good team now. I am excited to be part of this unit and also play under the guidance of coach Tinu Yohannan. Both Tinu and Sanju Samson have said they want to gift the trophy to me as I make a comeback,” Sreesanth told TOI.

“But I am not looking only at Mushtaq Ali but also to win Irani and Ranji. If I do well, I will get more opportunities. I have been getting inquiries for IPL, too, and I have to make sure that I am fit and bowling well.”

Staying fit and in shape at 37 is a challenging task per se, but Sreesanth had to endure a dramatic body change, needing to drop over 20 KGs of weight due to having bulked up recently for Bollywood stints. The speedster revealed that he sought the help of former Indian strength and conditioning coach Ramji Srinivasan to do so.

“When I was not playing, I acted in a couple of Bollywood movies. I bulked up to get the kind of body these characters required. The routine of an actor and player is different but both need to maintain a healthy lifestyle. However, in sports, you need to do a lot of explosive training and I have been in touch with the leading strength and conditioning coach Ramji Srinivasan. After seeing my new videos, coach T A Sekhar has told me that it was like watching the Sree of 2007 World Cup,” the 37-year-old said.

Despite being in the wrong side of his thirties – which some would consider as retirement age – the Kerala speedster is adamant that he is keen to create history. Sreesanth revealed that he is taking inspiration from the likes of Roger Federer and Leander Paes, who have transcended the age barrier, and claimed that his ultimate goal is to win the 2023 World Cup with India.

“It is true that it is the kind of age when there is nothing much left to achieve in sports. But then, someone like Leander Paes won a grand slam at 42. Roger Federer is another case in point.

“As a fast bowler, I will be creating history but then, I like to create history. I am not just looking at the season ahead but at the next three years. My real goal is to be in the 2023 World Cup team and win the cup.”