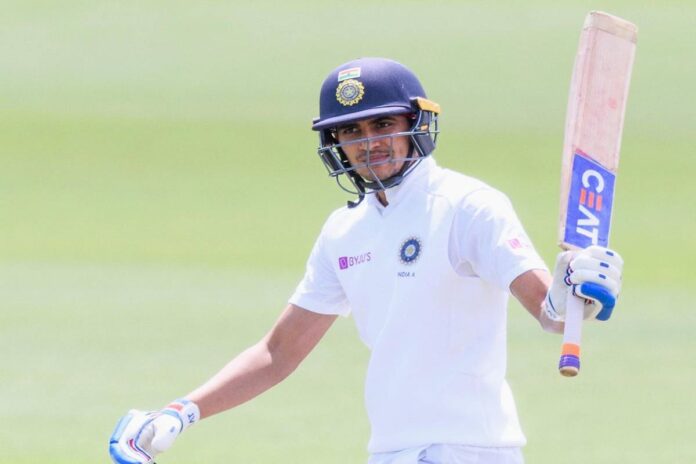 Shubman Gill has stated that being with the Indian team in the last year has really helped him in Melbourne, with him drawing inspiration from the net sessions he had against the pacers. Gill has further added that the wicket is deteriorating fast and batting in the fourth innings will be tough.

Since being picked in the Indian squad for the South Africa series last year, Shubman Gill has been earmarked for an India debut sooner or later and that moment for the Fazilka boy came in the ongoing Australia series. Playing his first Test in Melbourne, Gill scored an effortless 45-run innings before throwing his bat to an outside off-stump delivery off Pat Cummins. The youngster, speaking of his experience with the squad, stated that being with the side in the last few series has really helped him settle down at the G.

“I have been travelling with the team in the last four-five series. That has really helped me settle down. Batting the likes of Shami Bhai, Bumrah Bhai, Umesh Bhai and Ishant Bhai has really been a confidence booster for me. As a youngster, playing really tough bowling attacks in the nets has been a great thing for me,” Gill said in the day-end press conference.

Asked if he had any specific plan against Pat Cummins, who he played in the nets during their stints at the Kolkata Knight Riders in the 2020 IPL, Gill stated that he wanted to negotiate the early passage to have a chance later.

“I didn’t have a specific game plan against Cummins. He is a world-class bowler and the plan was to negotiate the first few overs and then take the chance.”

Although Jasprit Bumrah put the turn generated by Ravichandran Ashwin to the moisture on the surface, Nathan Lyon generated some genuine turn in the early passage of play which might be a marker for things to come. Gill asserted the same by saying batting in the fourth innings will be a tougher proposition if cracks develop further.

“In the first inning, there was some turn from Ash Bhai and Jaddu Bhai. Even from Nathan Lyon. As the time goes on, there will be cracks on the surface and that will make the batting in the fourth innings a bit more difficult. I think we need to capitalise now and bowl them out as quickly as possible to win the Test.”