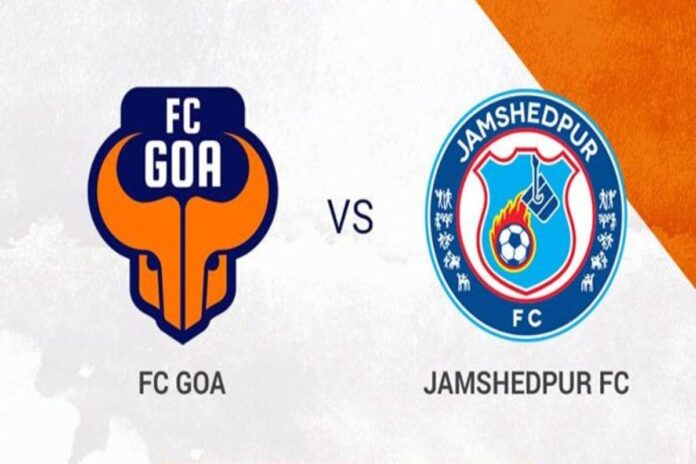 Jamshedpur FC will look to extend their six-match unbeaten run in the Hero Indian Super League (ISL) when they take on FC Goa at Tilak Maidan, Vasco, on Wednesday.

The Red Miners have been a disciplined side so far. Owen Coyle’s tactics have worked brilliantly for the fifth-placed Jamshedpur FC this season.

And coach Coyle is delighted with the work ethic and attitude his squad has shown so far.

“Every game, the boys have been stronger. We have tried to look into areas, we had to address. And the boys have responded. When you have a group like that, you can achieve good results,” he said.

The Gaurs started the ISL season brightly but have looked a shadow of themselves lately. Goa have struggled so far with their defence being their weakness.

Coach Juan Ferrando has set his sights on the future rather than just dwelling on the past. “For us, our focus is on present and it’s on Jamshedpur. Of course, I am sad. But we can’t change the past. In our mentality, we decide on one plan and one way which we will keep a secret until tomorrow,” he said.