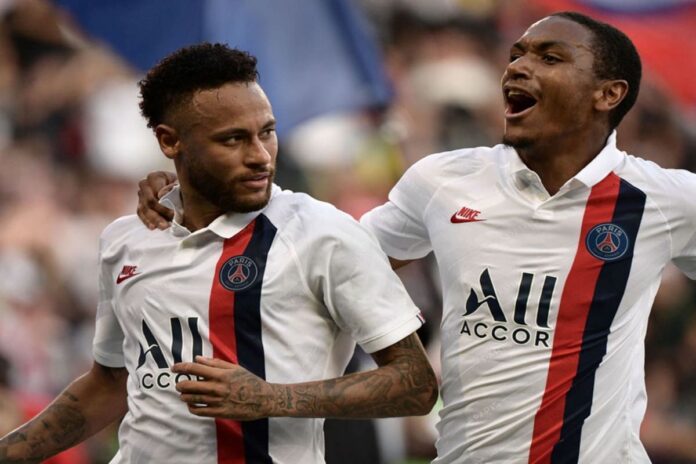 Thursday, 24.12, on the 17th Ligue 1 round, PSG will face Strasbourg on Parc de Princes in Paris.

PSG is not in their best shape, having only one success in the last three stages of Ligue 1 and only two in the last six. Over the weekend, Thomas Tuchel’s team recorded a “white” draw on the field of the leader of Lille, the match in which the title champion impressed only in terms of possession (69%). Neymar did not play in that away game and will not play in 2020

Even Strasbourg cannot boast of a remarkable form, having only two victories in the last eight stages of the championship. However, Paris should be afraid of this match, given that Strasbourg has three victories in the last five away games. Moreover, Thierry Laurey’s team has the second best offensive in the championship, in away games, with 16 goals scored.
With Neymar injured and in crisis, PSG need a solid performance from the other star in the attack, Kylian Mbappe. He was a reserve in the game in Lille and entered only in the 77th minute. We expect Mbappe to put his name on the list of scorers in this duel and bring victory for his team.

Having in mind that in five of the last seven direct confrontations both teams have scored and In three of the last six direct matches, over 3.5 goals have been scored, we are expecting a match with at least 2 goals scored.

Prediction: Total goals score will be over 1.5