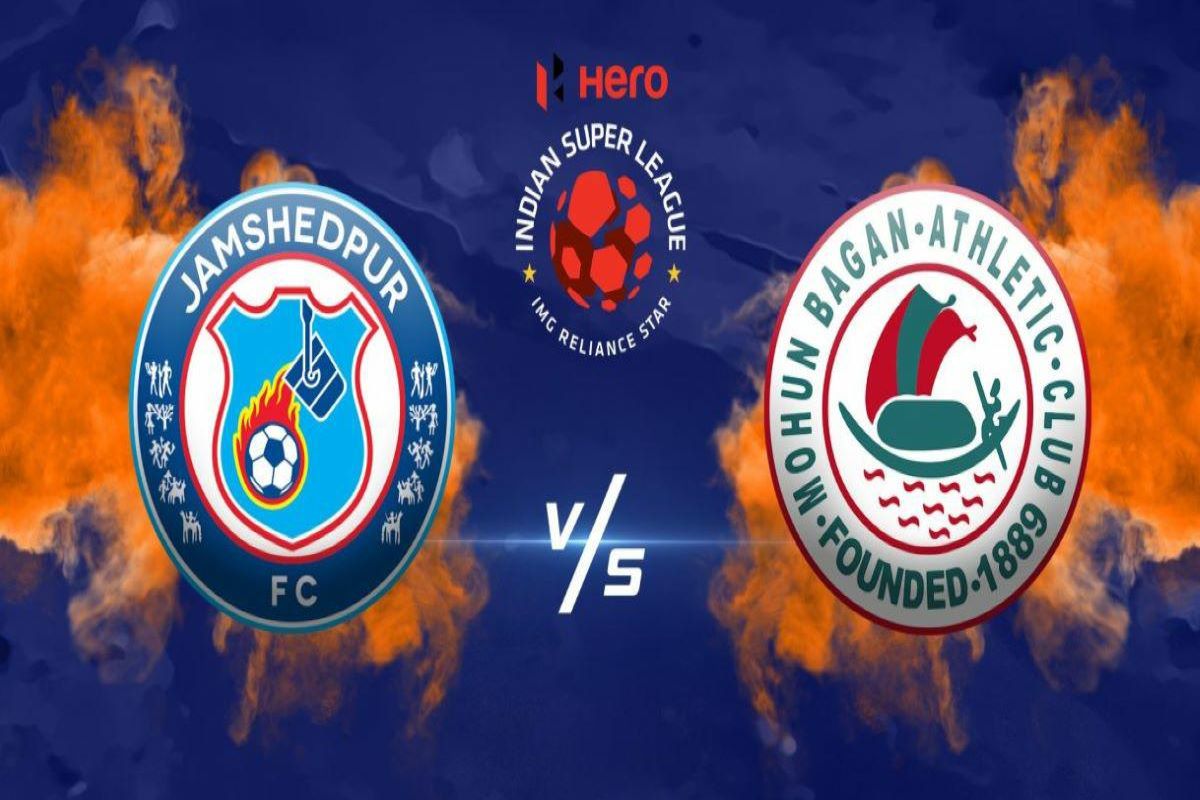 Jamshedpur FC will take on ATK Mohun Bagan with the aim of getting their first ISL 2020-21 victory in the fourth-round clash of the Indian Super League (ISL).

ATKMB have looked exceptional so far both in attack and defence. They’re yet to concede this season and have faced the least number of shots on target (4) so far. Antonio Habas’ squad have notched up clean sheets in all their matches. Roy Krishna has been in terrific form with three goals in three ISL matches.

As for Jamshedpur FC, they have made a poor start having not won a match so far. They have drawn their previous two fixtures. The midfield and attack have been performing well, and with ISL Golden Boot winner Nerijus Valskis in their side, he will continue to be a key man in the frontline for Jamshedpur.

The task of beating ATK Mohun Bagan, let alone putting a goal past it, remains to be the biggest challenge since the start of this ISL season. Can Owen Coyle’s Jamshedpur FC be the first to pull it off and register its first win this season?