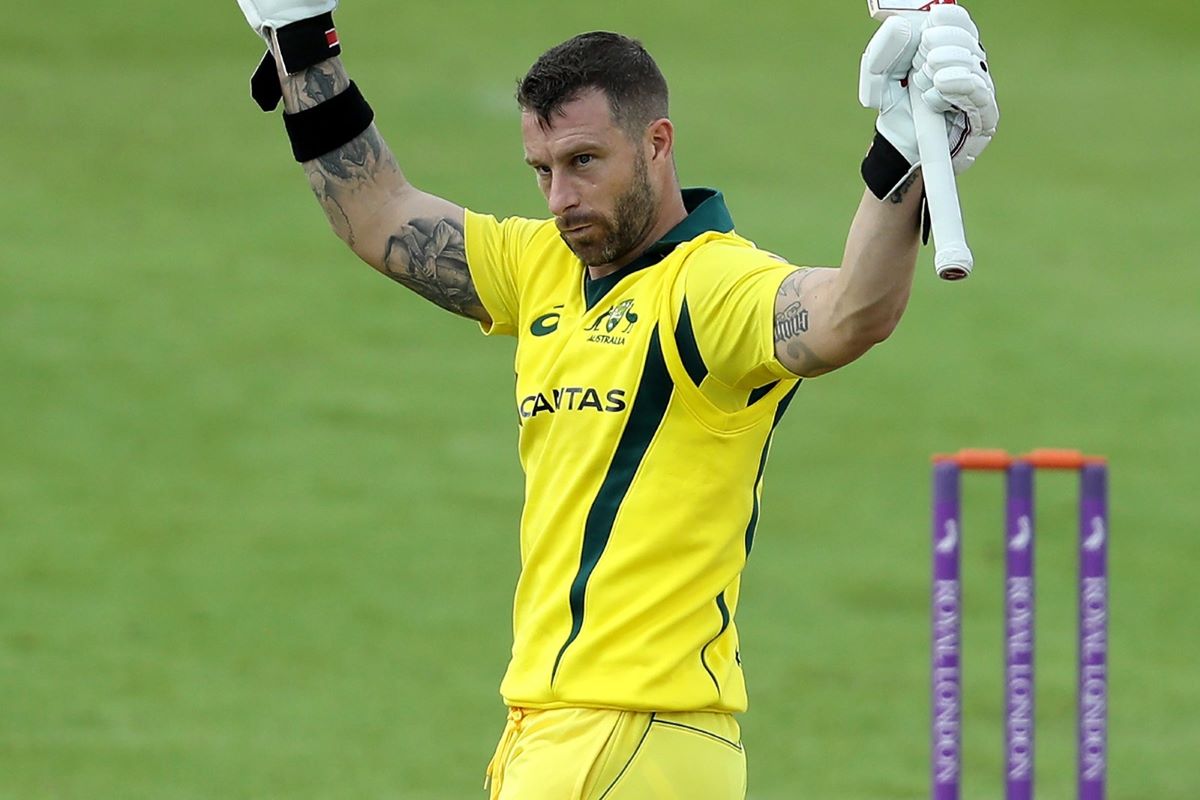 Matthew Wade, who played a fantastic knock of 58 runs off 32 balls, stated that he was pretty disappointed with the way he was dismissed. Wade looked in nice touch with the bat before being run out comically on the same delivery on which Virat Kohli dropped a sitter.

In the absence of Aaron Finch, the captaincy responsibility fell on Matthew Wade – the Tasmanian also-ran for the majority of his career. It was not really a coincidence that Wade who has a terrific record in the Big Bash League for his franchise Hobart Hurricanes stood up while his partner D’Arcy Short was at the other end.

While his innings earned him a lot of plaudits, Wade, who was dismissed in a pretty lame manner, expressed his disappointment on the mode of dismissal and the timing of it.

“When you get a start like that you want to push but I was disappointed with the way I got out and the timing of my wicket as well. Zampa has been outstanding for the last few years. We just couldn’t execute it well in the end.”

194 seemed like an above-par score in Sydney but the Indian team’s attacking mindset ensured the game never left the shore. Hardik played a fantastic innings to take the match away from the home team which Wade feels was the differentiator.

“It was good fun. It was a lot more fun till Hardik came out. May be a little bit short with the bat. Unfortunately we didn’t execute well towards the end with the ball.”