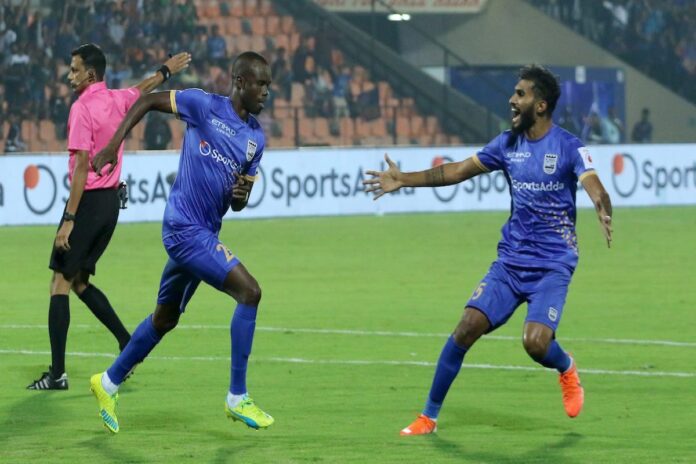 Hyderabad FC are all set to take on Mumbai City FC at Tilak Maidan, in the seventh game-week of the Indian Super League (ISL) 2020-21.

The Islanders have scored nine goals from six matches and are coming into the tie on the back of a disappointing 1-1 draw against Jamshedpur where they played against 10-men for over an hour and still couldn’t get the winner.

The Nizams are yet to taste defeat this season despite their key players being out due to injuries and are coming into the game after a solid comeback win against East Bengal.

Mumbai City head coach Sergio Lobera is not surprised with the performance of Hyderabad, who are still unbeaten after five matches this season. The Nizams have three draws and two wins which includes a 3-2 win over East Bengal in their last outing. Despite several injury concerns, the Nizams have done reasonably well.

The former FC Goa coach highlighted that for Mumbai City, it’s not the results alone which matter but the manner in which they achieve the same is equally important.

Hyderabad FC coach Manuel Marquez explained that converting goalscoring opportunities is the most difficult job. He also highlighted that they are certainly improving in this department and threw some statistics to back his claim. The Spaniard was quick to hail Mumbai City FC and believes that they are capable enough to win the league.

Marquez reiterated that despite Mumbai’s qualities, his team will have their chances to clinch three important points and move up on the ISL table.

Hyderabad FC is placed in the sixth spot on the ISL standings, with a total of nine points from five matches. Mumbai City FC is the current league leader, with 13 points from six matches, and will aim to hold on to the top spot.