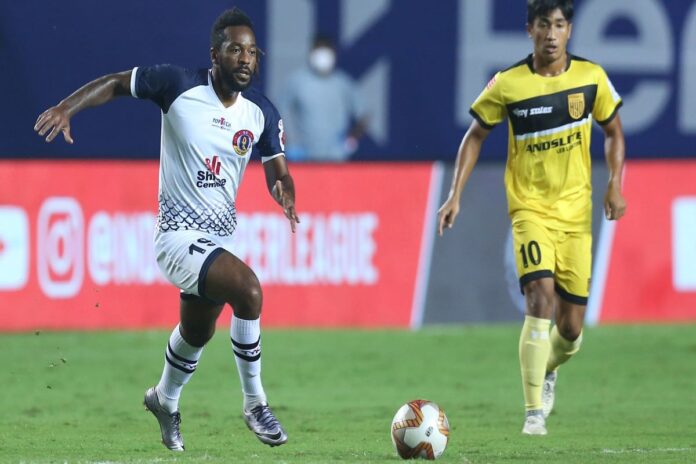 Kerala Blasters and SC East Bengal will aim to bag their first win of the Hero Indian Super League Season (ISL) 7, when they take on each other at GMC Stadium (December 20).

While East Bengal are at the bottom of the 11-team standings with just one point, Kerala Blasters are no better as they occupy the ninth spot with two draws.

Despite having good starts in games, both sides have failed to keep the momentum and dropped points from promising positions. Eight of the ten goals that both sides have conceded have come after the break, highlighting their second-half struggles.

“Every match is a new challenge. We are in a similar situation. Both teams want to get three points. We are training well and trying to prepare for the match in the very best possible way. Hopefully, we can play a good game tomorrow,” said Kerala coach Kibu Vicuna.

The Kolkata giants will be hoping to add to their tally, given Kerala’s defensive woes — they have managed to register just one clean sheet so far.

Fowler, meanwhile, has urged his players to step up as he believes the coaching staff has been doing everything right, be it preparing the team or analysing the opposition.