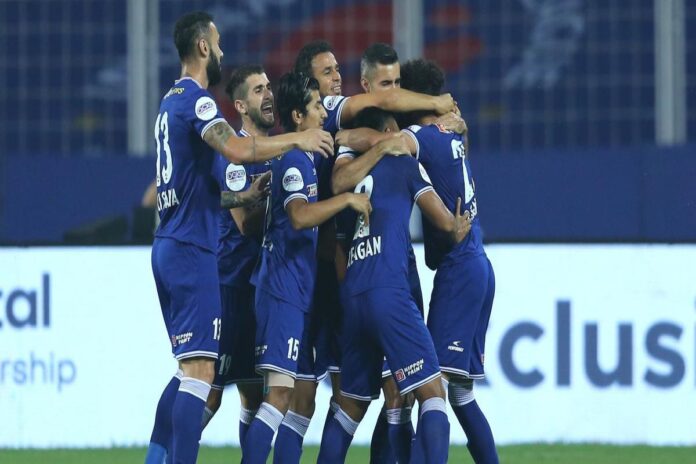 Crievellaro gave Chennaiyin the lead in the 5th minute from a stunning corner which went straight into the goal through the far post. Jorge Ortiz, though, restored parity within four minutes of conceding as his cracker of a shot from Alexander Romario’s pass went into the goal. Rahim Ali, who came on as a substitute in the second half, scored the winning goal in the 53rd minute with a simple tap in from Crivellaro’s assist.

It was an easy win for the visitors who should have finished with a bigger goal margin, had it not for their poor finishing.

FC Goa tried their best through Igor Angulo and Ortiz to get the equaliser but Chennaiyin’s defense was too tough to crack.

With the win, Chennaiyin are now on same points (8) as FC Goa. The Marina Machans though remain on the eighth position, a place below Goa, on goal difference.