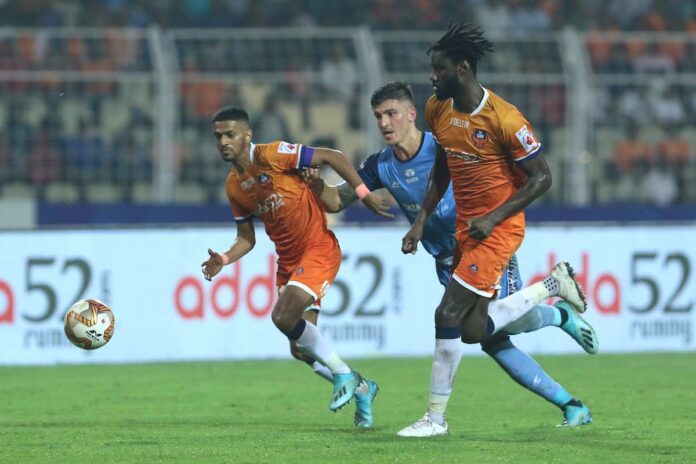 In an exciting clash of the Indian Super League (ISL) 2020-21 Hyderabad FC will take on FC Goa at the Tilak Maidan in Vasco, Goa on Wednesday.

Sixth-placed Goa has been among the most fearsome attacking teams this season, having scored 10 goals so far. However, in defense, they have found it hard to keep things tight, conceding 9 goals while recording just one clean sheet. Seven of them have come through set-pieces — the most by a team this season.

It has been a mixed campaign for Hyderabad FC so far in the league. The Nizams were unbeaten after five games but now two consecutive defeats have seen them slip to eight on the points table.

Hyderabad has scored just six goals this season, with only Kerala Blasters and SC East Bengal scoring less. But they have shown they can be threatening from set-pieces, through which they have scored half their goals.

This presents a tough challenge for Goa, but coach Juan Ferrando is more focused on preparing the team for defensive situations despite the lack of clean sheets. “Firstly, I’m not worried if we concede three goals, but we score four,” said Ferrando.

Hyderabad FC has a dismal record against FC Goa and it will be the third time when they go head to head in tonight’s ISL clash. FC Goa has won on both occasions and in their previous fixture, Hyderabad FC lost 1-4 to FC Goa.

Both teams have picked up just three points from their last three games and will want to find some consistency to go into the new year high on confidence. 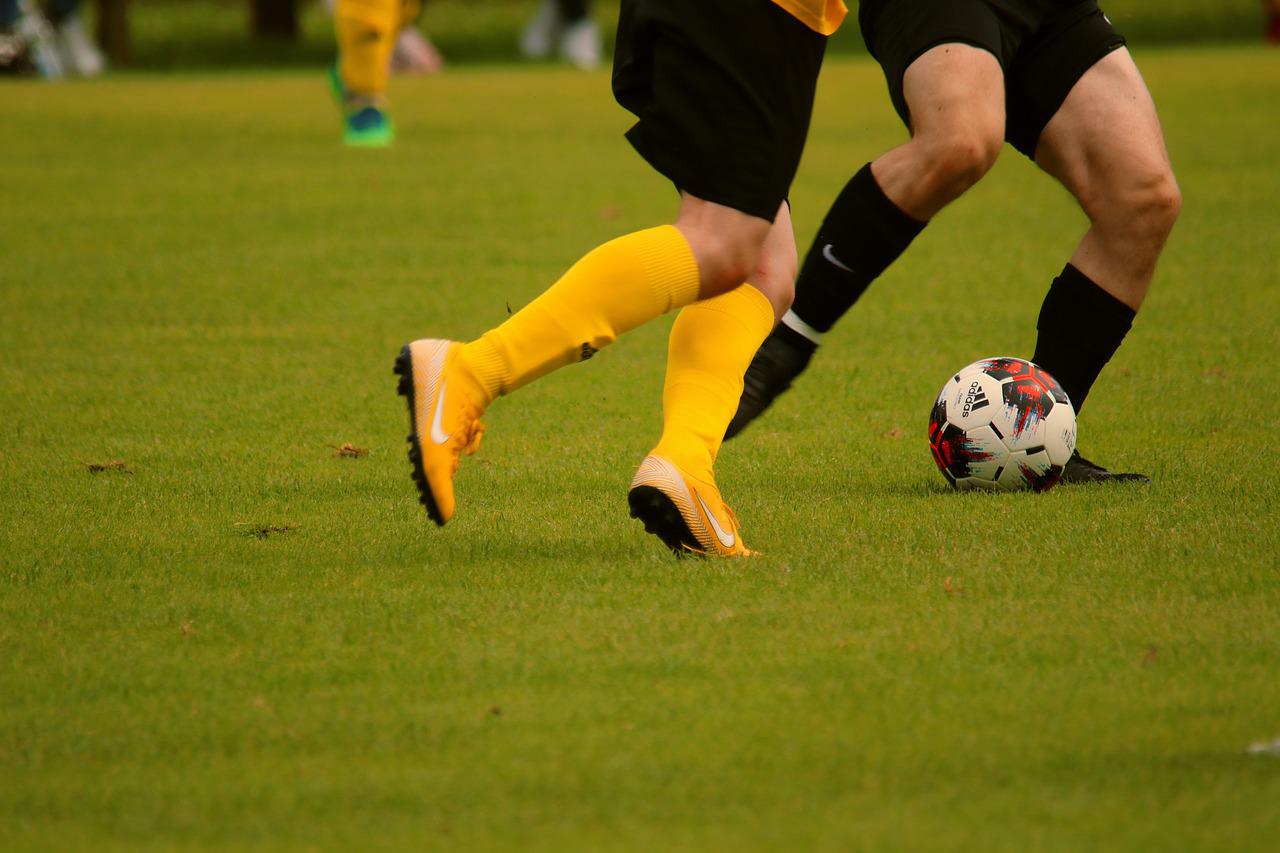 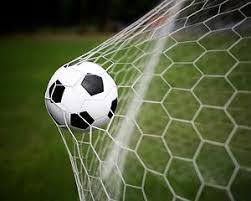 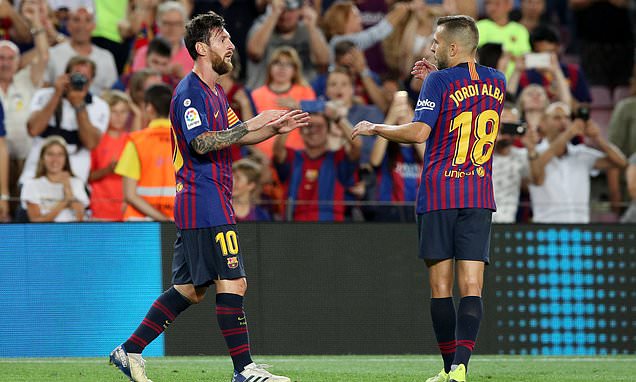