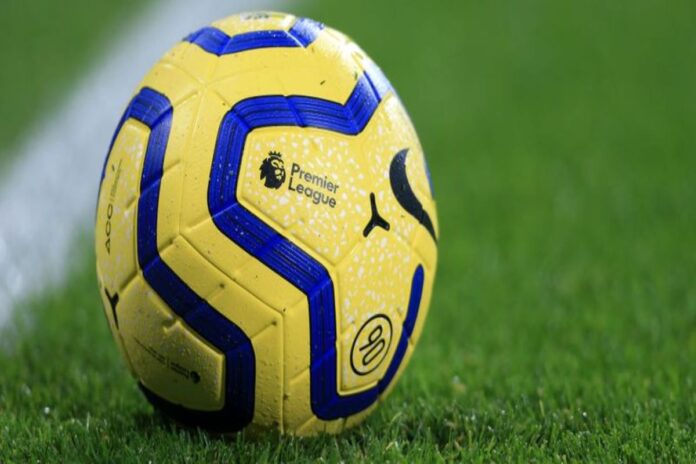 In a statement released on Wednesday, the Premier League has confirmed that Tottenham vs Fulham has been postponed due to a rise of COVID-19 cases in London. This becomes the third game to be postponed because of the coronavirus after Manchester City and Newcastle United’s games.

Not even two days after Manchester City’s game against Everton was postponed over a rise of COVID-19 positive tests for the Cityzens, the Premier League has been forced to take action again. The league has confirmed, in a statement released, that Tottenham’s derby against Fulham, which was supposed to take place on Wednesday night, has been postponed due to COVID-19.

This comes after the West London side reported a significant rise of new positive tests which has forced the league to take action, especially in light of the recent rise in coronavirus cases in clubs across the English top tier. The statement confirmed the same and revealed that the Cottagers “lodged a request with the Premier League Board to rearrange the fixture,” which is what the league has done after a meeting with the board.

This becomes the third Premier League game to be postponed this season after Everton’s game against Manchester City was called off on Monday night. However, the statement further revealed that despite the rise in cases, the Premier League is still confident “in its COVID-19 protocols and being able to continue to play our fixtures as scheduled”.

“The Premier League Board has consulted its medical advisors and the decision to postpone the game has been taken as a precaution and with the health of players and staff as the priority. The group will now be retested immediately. With low numbers of positive tests across the overwhelming majority of clubs, the Premier League continues to have full confidence in its COVID-19 protocols and being able to continue to play our fixtures as scheduled,” the statement further added.