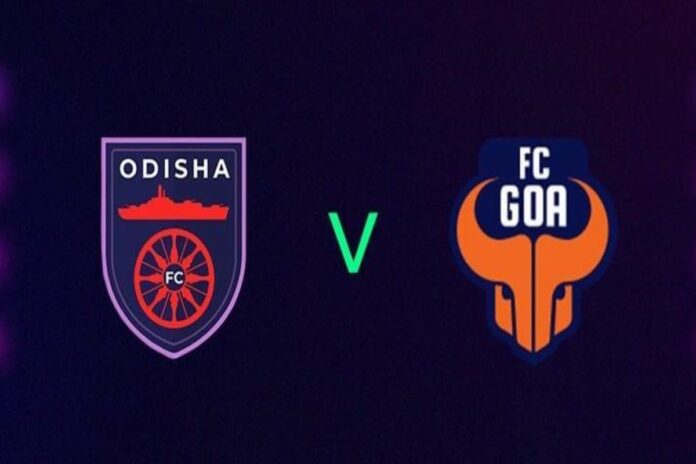 High on confidence after registering their maiden win of the season, FC Goa will look to continue the good form when they take on laggards Odisha FC in an Indian Super League match on Saturday.

FC Goa secured their first win of the season in their previous game against the Kerala Blasters. Igor Angulo scored twice in a 3-1 win and the striker is the joint-top scorer so far in this season. The Gaurs picked up five points from their four games so far and they have their sights set on a goal-fest against a leaky Odisha defense.

Meanwhile, Odisha FC will be in the hunt for their first win of the season. They picked up a single point from their opening four games and are one spot away from the bottom of the table by a goal difference. They managed to get a point against Jamshedpur FC but lost three against Hyderabad FC, Mumbai City FC, and ATK Mohun Bagan.

Goa beat Odisha in both their meetings last season and come Saturday, they will be hoping to extend that winning streak. They will start as favorites given their better faring so far, but Odisha FC can spring in a surprise against the formidable unit.