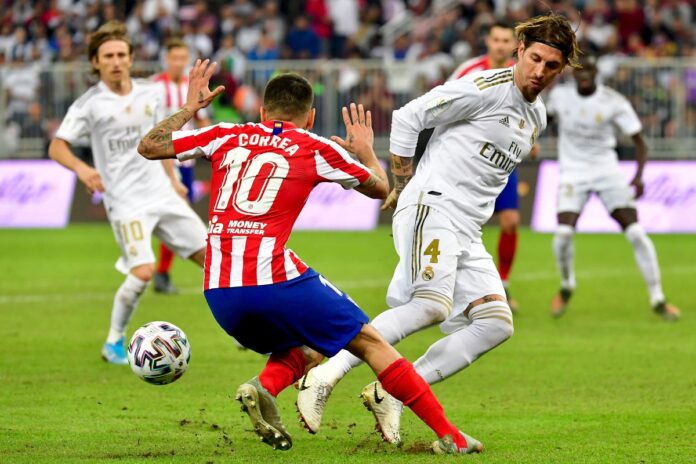 The 13th round of La Liga also brings a new episode of one of the most important rivalries in Spain, the Madrid derby. Atletico comes to this match from the position of leader of the ranking, having six points more than the rivals from Real, but also a less disputed match.

In addition to being the leader, Diego Simeone’s team also boasts that it is the only invincible team in the current La Liga season. The only failure of this season came in the Champions League, 0-4 at Bayern Munich. In La Liga, Atletico recorded eight victories and two draws, having the second best attack (22), but also the strongest defense (2).

Real Madrid did not do so well this season, one of the main causes being the injuries of Eden Hazard, Karim Benzema and Sergio Ramos. The return of the Real captain was auspicious. Ramos returned in the top 11 in Wednesday’s match, with Borussia Monchengladbach, a match in which the Madrid team won 2-0, thus obtaining the qualification in the eliminatory phase of the Champions League. In La Liga, Zidane’s team occupies the 4th position, with 20 points accumulated in 11 matches.

Prediction: Total goals scored will be over 0.5