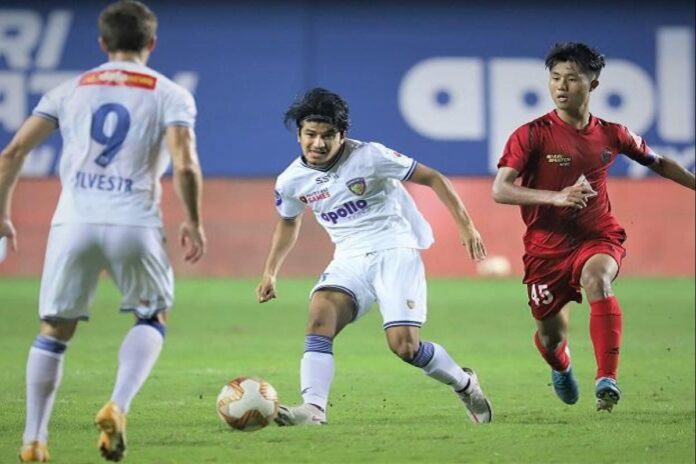 Chennaiyin FC will take on SC East Bengal in match 39 of Indian Super League (ISL) season 7 at the Tilak Maidan in Vasco on December 26, Saturday.

The league resumes on Saturday after a two-day break for Christmas.

Chennaiyin is meeting the Kolkata side for the first time and they would hope to continue the momentum after beating a strong FC Goa on December 19. Chennaiyin is in a sticky situation and shares a lot of the same problems that plague SCEB. They have scored just five goals in the league so far, with only their opponents on Saturday scoring less. Only two of those goals have come from open play.

SC East Bengal, on the other hand, is still searching for a win after six matches. They have scored just three goals and conceded 11. However, there is a story that the numbers don’t tell. Their last couple of games have seen them put in improved performances. They were unlucky not to get a point against Hyderabad and all three after dominating Kerala Blasters in their last game.

The Red and Golds desperately need three points to move from the bottom of the table. Chennaiyin, after the recent 2-1 win over FC Goa, will look to move up at least two places to sixth with a win.