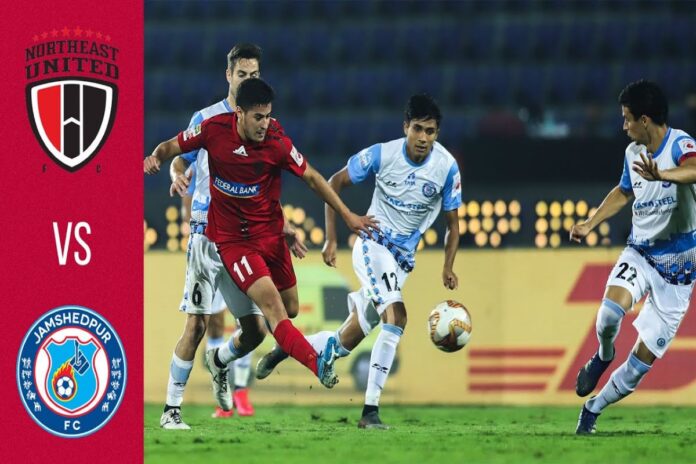 Friday, 18.12, on the 7th ISL round, North East Utd will face Jamshedpur on Tilak Maidan Stadium.

North East Utd are still unbeaten, with two wins and four draws from their six matches so far and remain the only top-three side to have an unbeaten record in the competition.

Jamshedpur’s campaign is yet to gain momentum, after gathering seven points from their six matches so far and who have also not lost in 5 outings now in a row. Both teams arrive for Friday’s match after drawing their last one.

5 of the last 6 meetings between the two sides have seen ‘Under 2.5 goals’ consistently. With Jamshedpur playing as underdogs and Northeast United not wanting to break their unbeaten streak, there are high chances, this is another game which could end up with a low margin score-line

Moreover, with only 5 goals conceded in 6 games, the home team is also not expected to concede in this one.

Having this said, we are expecting a low scoring game this time, so under 4.5 goals per match could be a good choice.