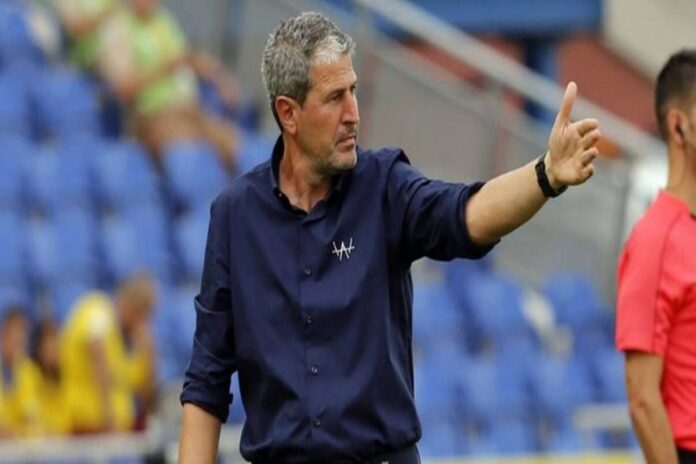 Hyderabad FC head coach Manuel Marquez Roca feels that Kerala Blasters FC played with more attitude, which, he feels, was the main reason for their loss on Sunday. Manuel Marquez’s side wasted a few opportunities which should have been converted, as Kerala Blasters took the game away from them.

With two wins from six matches, Hyderabad FC did not have the best of starts, even though it was a satisfying one. Up against a struggling Kerala Blasters FC side that was yet to win a game in the Indian Super League season, Manuel Marquez’s men took the field as favorites to bag three points. But surprisingly, Kerala Blasters FC overtrumped them much to the amazement of Hyderabad FC followers, even though the latter had numerous opportunities to change the tide of the game. Manuel feels that Kerala Blasters FC played with a better attitude, something he feels was the main reason for his side’s loss.

“We lost because they played with more attitude. It is one of those days when a coach is very angry because if the attitude fails it becomes impossible to win a game. In the first minute, they showed a better attitude. We also had our chances to score but only for their attitude, they deserved to win,” said Manuel Marquez Roca, during the post-match press conference.

Aridane Santana has shouldered the burden of scoring the goals for Hyderabad FC, having already netted four times this season so far. But he misfired in the last game along with their new recruit Fran Sandaza. According to the manager, it is the attitude of the players that has disappointed him the most.

“We had clear chances. I don’t know what happened in the first half when Aridane (Santana) didn’t score the equalizer, his shooting was not good. Or just before the second goal of Kerala, Fran Sandaza got a clear chance. But these kinds of things happen in football. I am not disappointed that Kerala had the same number of chances as we had. I am disappointed with the attitude of the players in the first 25 to 30 minutes,” added Manuel Marquez.

How to play Baccarat Online – A complete guide for beginners