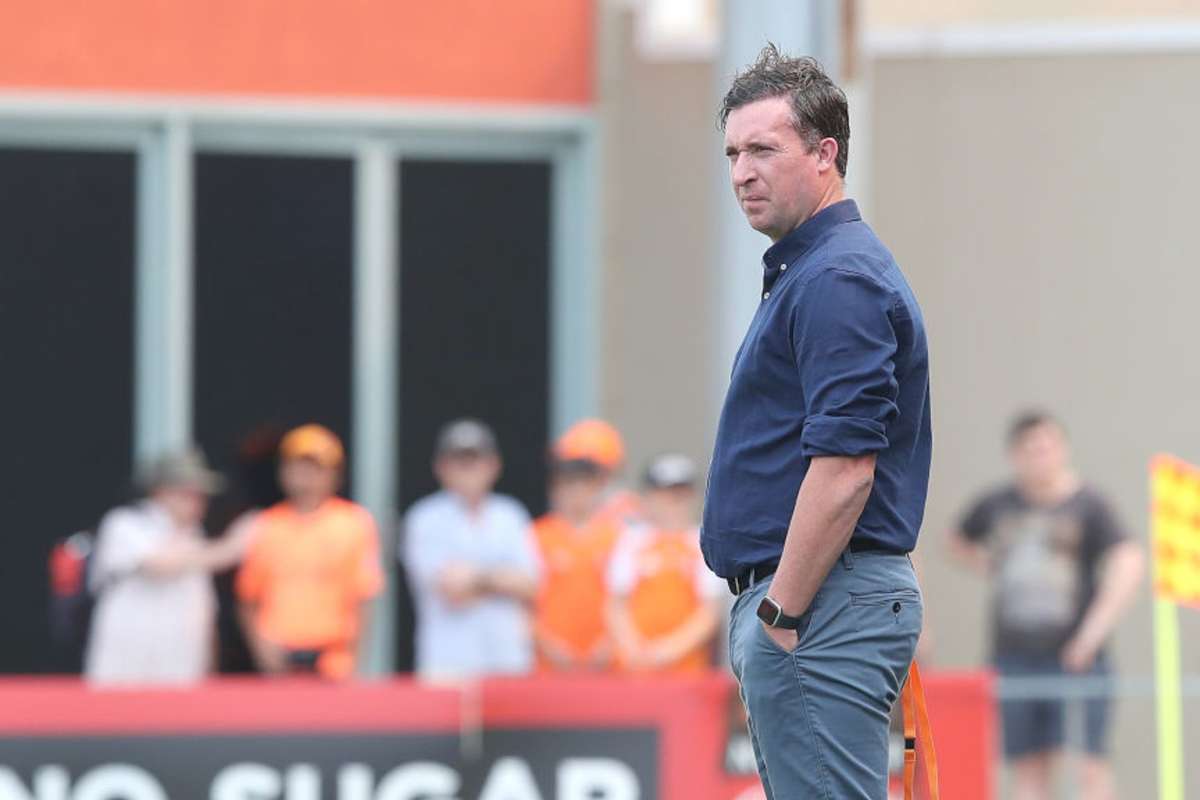 SC East Bengal coach Robbie Fowler has cleared the air regarding his statement on Indian players and stated that he didn’t mean to disrespect anyone, and said his comment has been used out of context on social media. They are set to face to Northeast FC this Saturday evening, at the Tilak Maidan.

Debutants SC East Bengal have had a disastrous start to their Indian Super League campaign, having lost both their games, conceding five and yet to score a single goal. It was after their 0-3 loss against Mumbai City FC that their head coach made an objectionable comment, stating that ‘some Indian players look like they haven’t been coached before.’ The statement did not go down well, and now Robbie Fowler has given an explanation regarding the statement ahead of their clash against Northeast United FC this Saturday evening.

“I obviously didn’t mean to disrespect anyone. There are lots of good Indian players around, but their understanding of the game can always be better. We have a certain philosophy and we’re trying to get all our players accustomed to it. My comment has been used out of context on social media,” said Robbie Fowler, regarding the matter.

“This is a huge club and when you put that Red and Gold shirt on, you take on a massive responsibility. This is applicable for all our players, regardless of whether they are Indians or foreigners. We’re very happy with the squad and the players will get better with time. We have each other’s back,” added the manager.

The former Liverpool star feels that there are a lot of gifted Indian players who need better understanding of the game.

“There are a lot of good players in India but some aren’t great. I don’t want to sugarcoat anything. There are talented and technically gifted players but there needs to be better understanding of the game. I am trying to be a realist,” said Fowler.