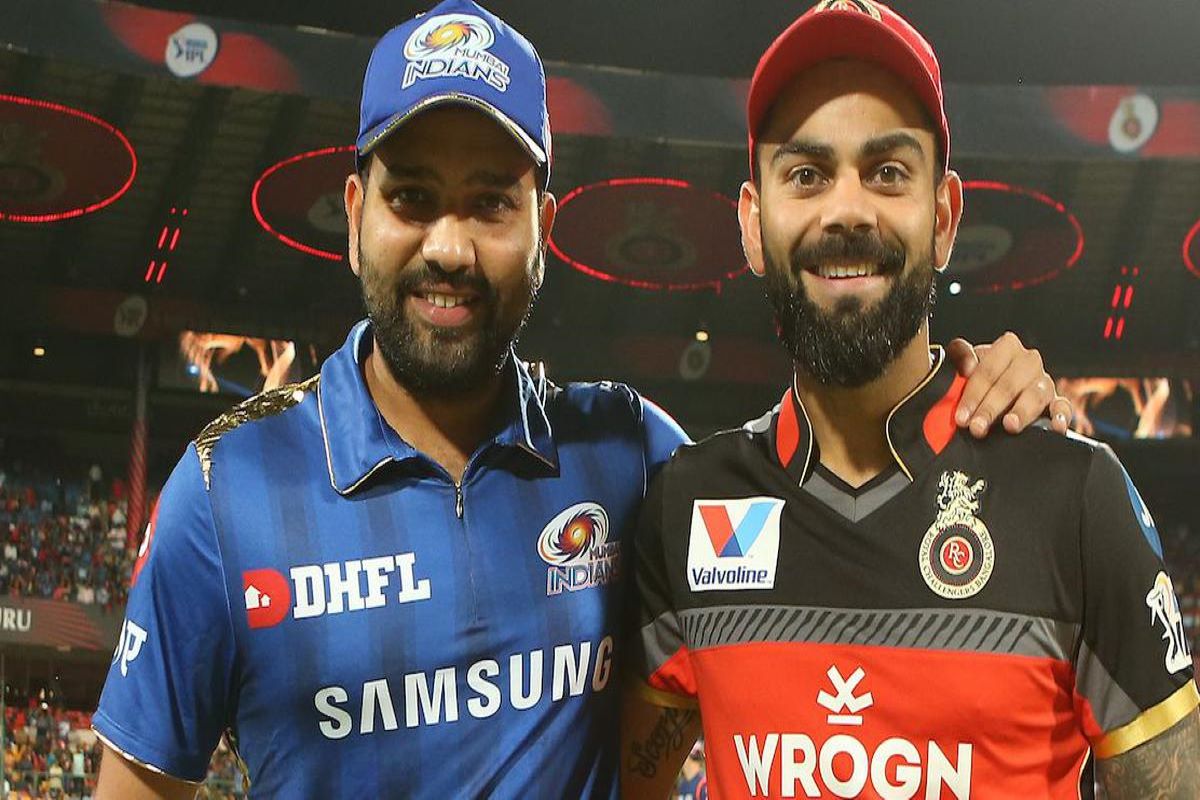 Indian batsman Sanju Samson believes that the two-month-long exposure in the IPL gave the Men in Blue an edge in the T20s over the Aussies, who looked undercooked in the first T20I on Friday. Samson further spoke of his role in the team and asserted that his main goal is to help the team win.

After staging a sensational turnaround in the 3rd and final ODI in Canberra to salvage pride, the Men in Blue picked from right where they left on Wednesday as the Virat Kohli-led side registered a handsome 11-run win on Friday to go 1-0 up in the three-match T20I series. After scampering to a fightable 161 with the bat, the Blues, led by concussion substitute Yuzvendra Chahal, produced a complete performance with the ball to draw first blood in the shortest format.

Throughout the course of the game, and particularly in the second innings, the Indians looked more ‘ready’, and the general consensus behind the visitors ‘ preparedness was that they were fully cooked for T20 cricket thanks to the IPL, which gave them ample 20-over preparation. Speaking in the post-match press conference, Sanju Samson suggested the same and admitted that playing in the IPL gave the Indians an edge over the Aussies in the shortest format.

“Absolutely (it gives an edge). We’ve been playing the T20 format for the last two months in Dubai, so playing that IPL gives you that extra preparation. We were I think a bit more ready to play the T20 format. That said, some of the Australian players also played the IPL, so both were equally balanced,” Samson said in the post-match press conference.

Samson, who played at the expense of Shreyas Iyer, was a surprise inclusion in the XI, and the youngster showcased glimpses of his potential in a promising 23 that lasted 15 balls. Given the competition is ginormous, opportunities will be few and far between, but the 26-year-old asserted that he is unphased by pressure, and is only keen on contributing to wins. The right-hander further stated that his plan today was to ‘go after the bowlers’.

“I think if you told me that I was under pressure, a few years ago I’d have said yes, but now I’ve played a lot more international matches and I’ve been with quality players here. I know it’s very important to keep your mindset as simple as possible and not worry about all those things. My main focus is winning matches and contributing as much as possible in every chance I get.

“Gameplan almost remains the same when batting in the middle order. When you’re batting first, you definitely have to set a decent total for the bowling line-up, so it was always important to take 5-10 balls in between and maintain the partnership. I was definitely looking to go after the bowlers and get the maximum amount of runs,” said the 26-year-old.

The biggest talking point in the game turned out to be the controversial Jadeja-Chahal swap, as despite the left-hander seeming to carry a hamstring injury, the Indian management cited concussion to get him replaced at half-time. The decision did not go down well with the Aussies, who fumed at India’s last-minute change to replace Jadeja, but Samson revealed that the all-rounder complained of dizziness as soon as he walked back to the dressing room.

“I saw him (Jadeja) getting hit on the helmet on the second-last or the last over, and he came back to the dressing room and he was asked by the physio how he was feeling. He said he was feeling a bit dizzy, so according to the concussion rule we had to have a substitute for that. Now he is being supervised by the doctors and they are taking care of him.”

The second of the three T20Is will be played at the SCG on Sunday, December 6.