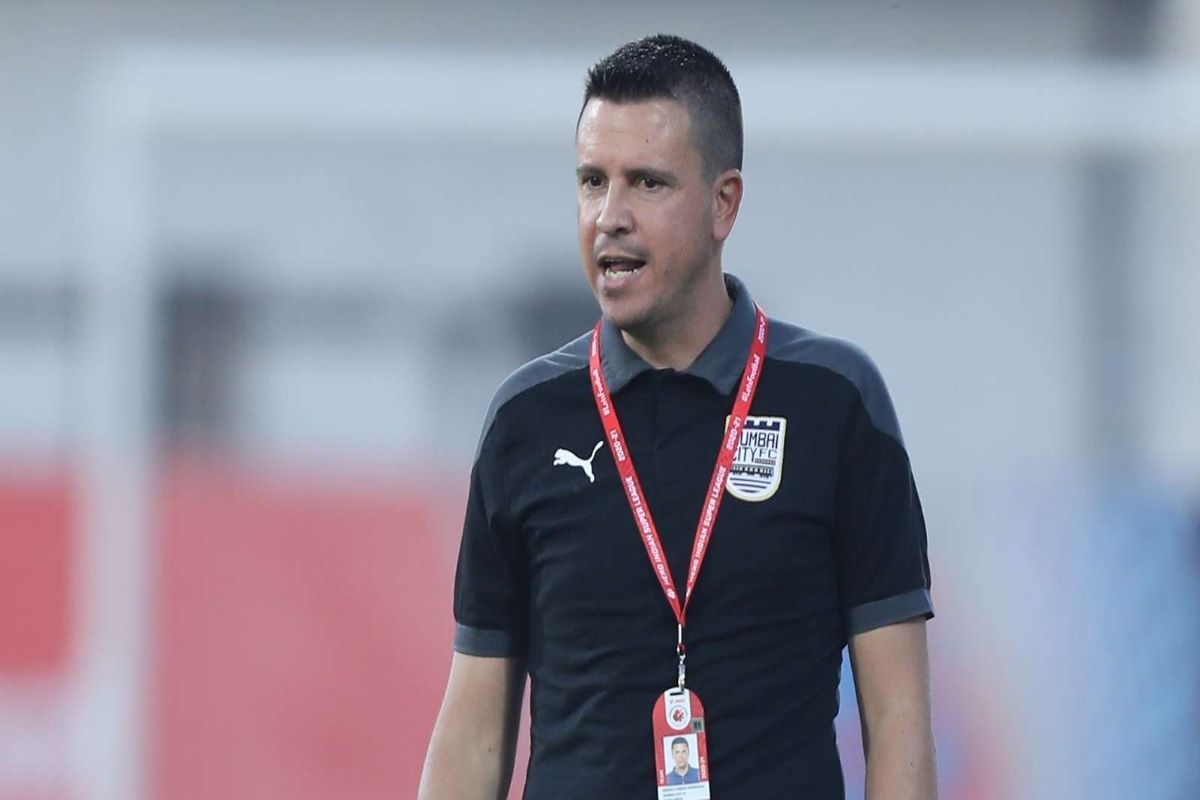 Mumbai City FC coach Sergio Lobera feels that injuries are a real concern in the 2020-21 Indian Super League, especially with a short pre-season in these ‘special circumstances.’ The ‘Islanders’ are placed at the top of the points table right now, with nine points from four matches.

Mumbai City FC reached deep into their pockets during the transfer window and assembled a star-studded squad for the Indian Super League. Sergio Lobera’s side hit a road bump in the first match itself, having lost to Northeast United by a solitary goal, but they’ve picked themselves up from there on, registering a hat-trick of wins. But, according to the Spaniard, the real concern this season are the injuries, especially with a short pre-season in these testing times.

“But the concern is injuries. A short preseason leads to injuries. We are working in special circumstances and we do not have six-to-seven weeks prior to the season,” said Sergio Lobera, ahead of Wednesday’s game against Chennaiyin FC.

Mumbai City FC possesses one of the best forward-line in the ISL, with Adam le Fondre and Bartholomew Ogbeche leading from the front. But, both have never started together in the last three matches, which has been a surprise, to say the least. But, Lobera has brushed away any controversies, stating that they have a strong team and need to rotate as per the situation.

“We (He and Ogbeche) worked together in the pre-season together. It is not down to me who plays where and the team selection. We have got a strong squad and we can rotate and the results still come. We have got a good partnership on and off the pitch,” added the Spaniard.