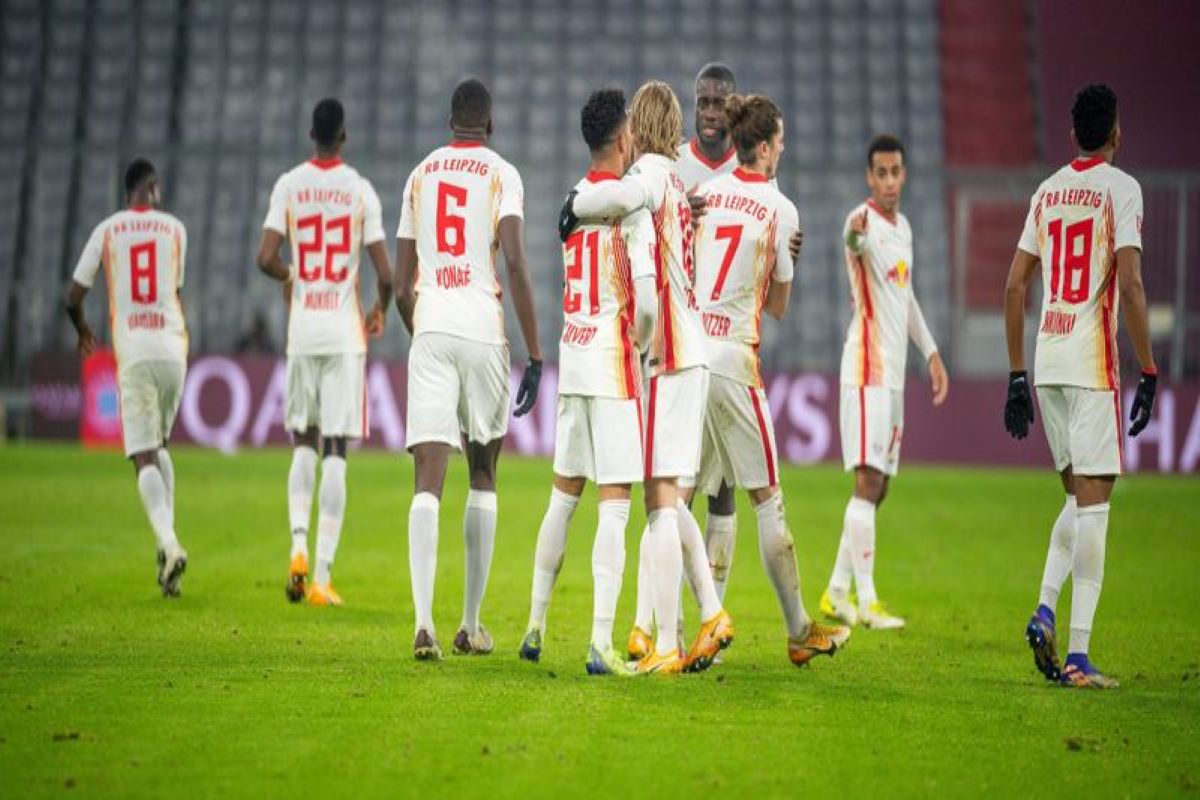 Despite a 5-0 defeat last time around, Emil Forsberg believes that RB Leipzig has what it takes to beat Manchester United in their next game. The German side has been in fine form this season with just three losses in their sixteen games played and sit two points off league leaders Bayern Munich.

After the horrifying loss to Manchester United in their second Champions League game, RB Leipzig has been on a run of fine form with just two losses in their eight games since. That includes 1-0 losses to both Borussia Monchengladbach in the Bundesliga and PSG in Europe although, with nine points in the group stages, the German side still has a chance. However, both PSG and Manchester United also are on nine points with Leipzig facing United and PSG facing Istanbul Basaksehir.

Yet few have given the German side a chance of qualifying for the next round despite the fact that they reached the semi-finals last season. That hasn’t concerned Emil Forsberg as he admitted that he believes his side can beat Manchester United in their final group game. The Swede further added that these are games that players live for and they need to show Europe that they “can hang with the best”.

“Leipzig can beat Manchester United but we need a 100 percent day. It can even be helpful to suffer such losses. Things cannot always go uphill. You live for these matches. We played quite well early in the match. We weren’t playing football anymore and didn’t defend. It was quiet afterward in the changing room. When you lose 5-0, there’s not much that can be said. We can show Europe that we can hang with the best, as we did last year,” Forsberg told the Times.