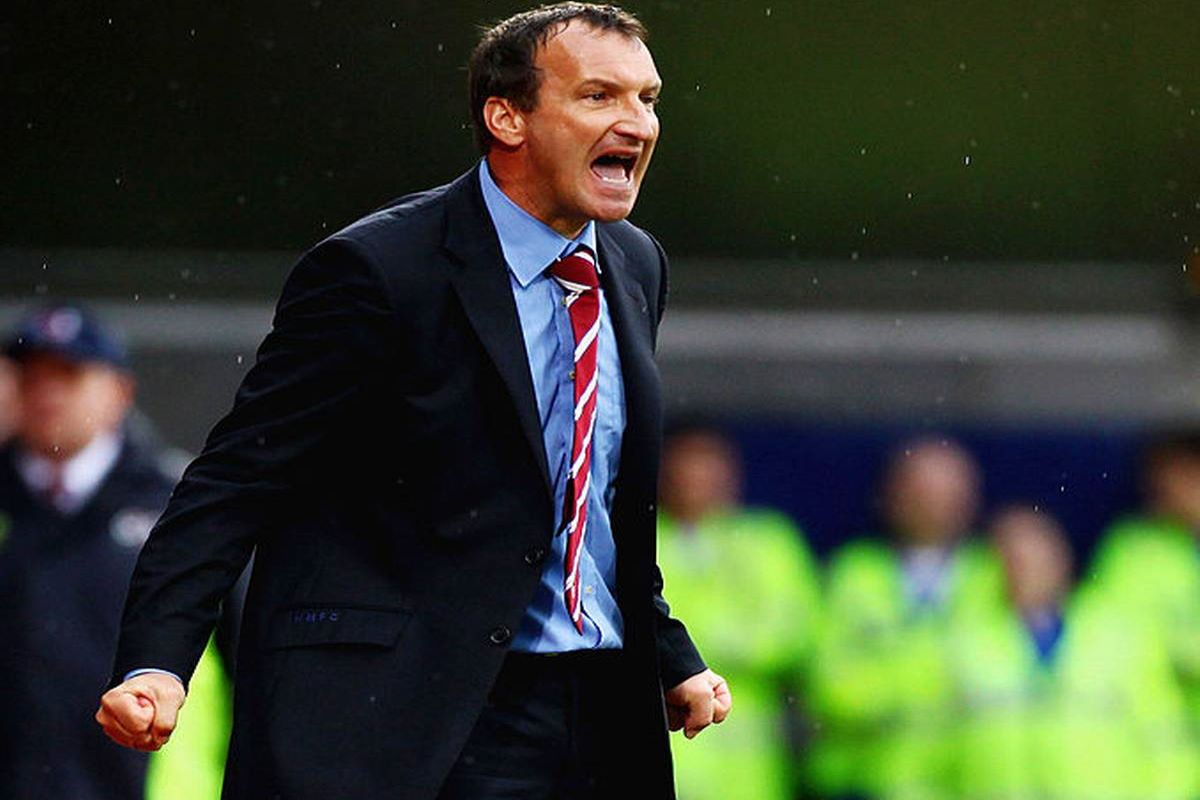 Chennaiyin FC head coach Csaba Laszlo doesn’t think that the best-rated team will always win the game on a particular day, ahead of their game against Mumbai City FC on Wednesday evening. A win will see the ‘Marina Machans’ leapfrog to the fourth position in the league, with 7 points overall.

Chennaiyin FC has had a mixed season so far, logging full points in the opening fixture against Jamshedpur FC by a 2-1 margin, following up with a stalemate against Kerala Blasters FC, while losing the last game to Bengaluru FC by a solitary goal. Moreover, the Csaba Laszlo-coached team is looking good as a team and would be confident ahead of their clash against heavyweights Mumbai City FC – a team which has registered a hat-trick of wins. In spite of their form, Laszlo doesn’t feel that the best-rated team will always win the game on a particular day.

“I don’t think that always the best-rated team will win the game. You need a bit of luck but also a plan and structure. You can have desire and passion but you need structure. It is very important. For me, it is important to have structure and then have individual creativity. Definitely, we can win against any team,” said Csaba Laszlo, during the pre-match press conference.

Mumbai City FC has conceded just one goal this season, that too in the first match against Northeast United FC, which speaks loads regarding their compact defense. But, Csaba Laszlo feels that they have enough firepower to break them down and score goals in the upcoming match.

“We will try to do that (breach a strong Mumbai defense). We are capable of scoring. Mumbai City is a strong team. But we are not weak. But we have shown we can play football. Last game we lost but this is a new game and I’m confident we can score goals,” added the head coach.