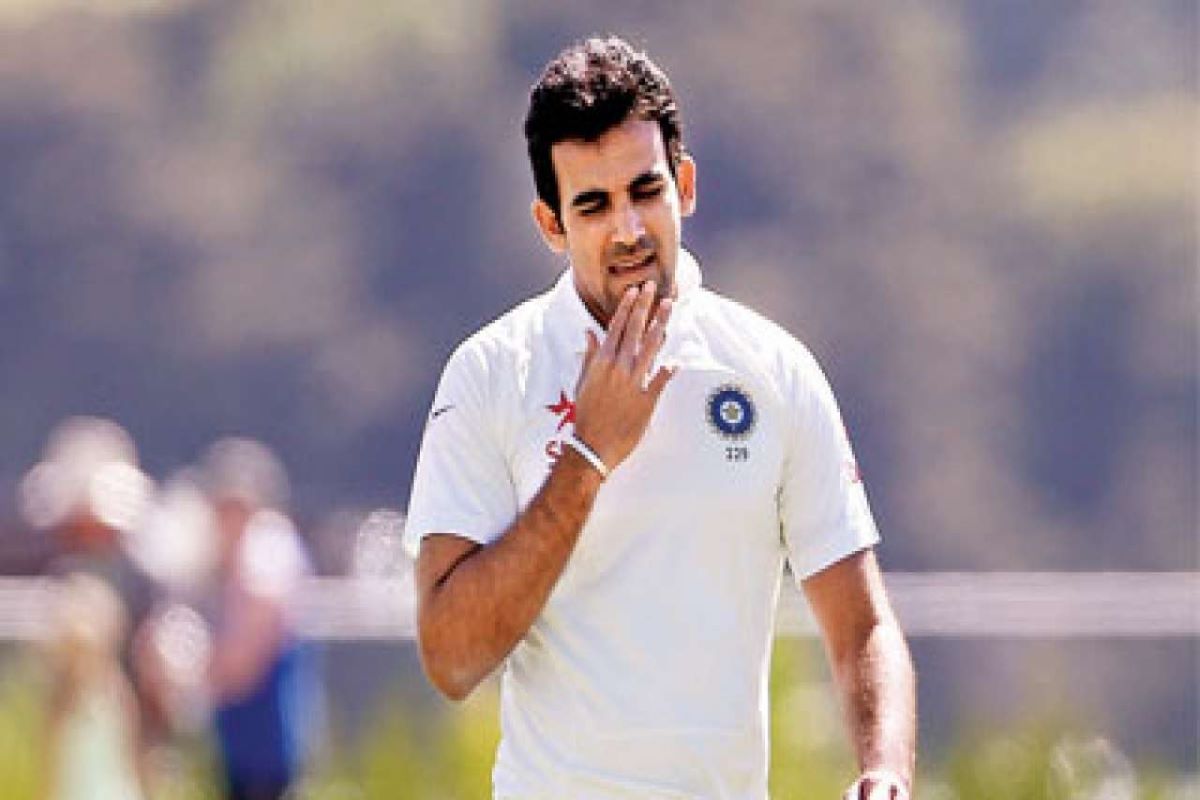 In a piece of interesting advice, Zaheer Khan has reckoned that Indian coach Ravi Shashtri should take a leaf out of his book and encourage his players to remind David Warner and Steve Smith about the sandpaper gate. He added that the players must try everything to bring out the intensity in them.

Although India’s tour of Australia has been marketed as one of the fiercest rivalries going around, it has failed to live up to the expectations as the playing conditions have been much calmer and friendlier. One of the examples of these friendly exchanges was when KL Rahul rubbed Aaron’s Finch belly after he got hit by a ball which the Aussie skipper found funny and both shared a laugh. It is in contrast to the history that the two nations share, which has been very colorful, to say the least.

Pointing out the same, former India fast bowler Zaheer Khan suggested that Virat Kohli & Co must find a way to bring some intensity into the contest. Zaheer stated that the team’s head coach Ravi Shastri must encourage the players to take on the hosts and maybe remind David Warner and Steve Smith about the ‘sandpaper gate’.

“Knowing the coach Ravi Shastri, he should take a leaf out of old school cricket and maybe remind Smith and Warner about what has happened a couple of years back (sandpaper gate). At times when things aren’t going your way you just have to find something to bring out that intensity,” Zaheer said on Cricbuzz Live.

Zaheer further said that the Indian players must try everything to bring out the intensity in them as it is going to be a ‘long’ tour and Shastri, who is known for his banters during his playing days, must lead the team in that.

“They have to pick that fight maybe. Not in a bad way — staying within the boundaries and bringing out that intensity at times. Forget about what is going your way, what’s not, and just get in the zone, which really helps bring out the best in you. Ravi has been good at it so I think that’s something he should definitely ponder because it’s going to be a long tour. They should try everything and anything possible,” he said.