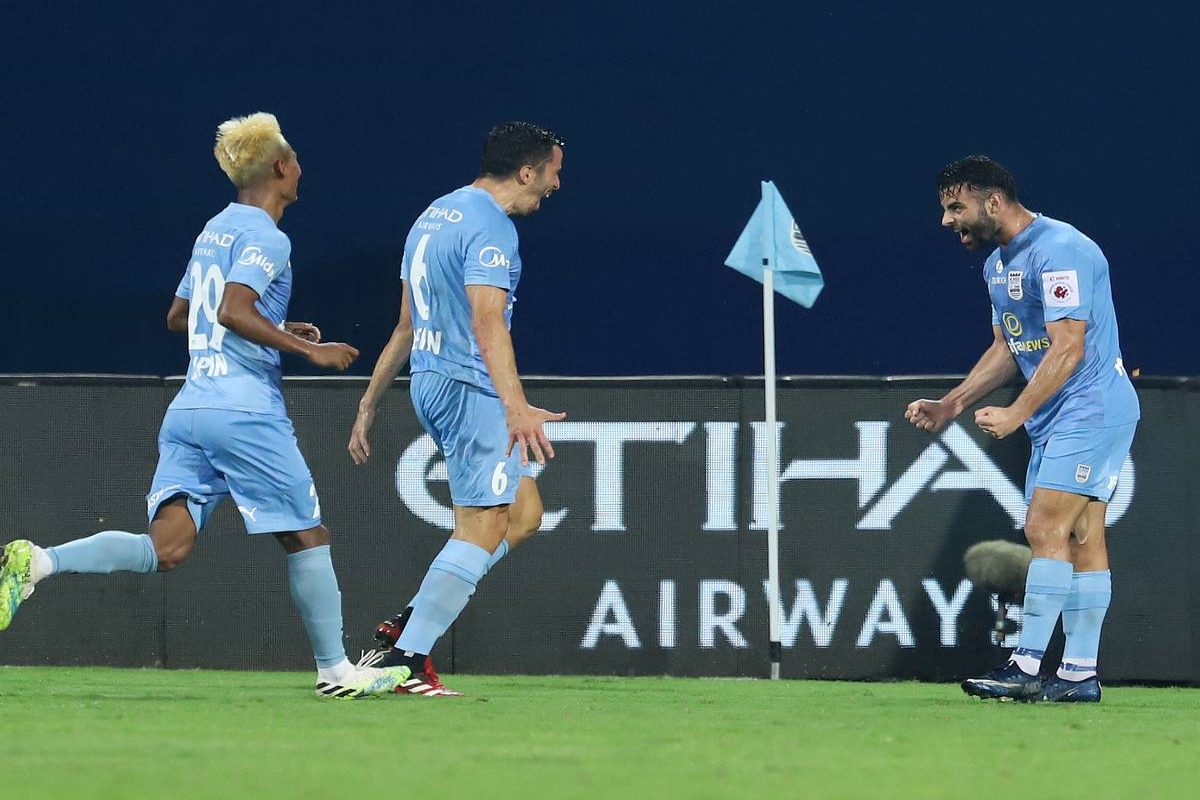 Mumbai City turn on the style in a dominating display against East Bengal. Thumping 3-0 win for Mumbai City with Adam le Fondre starring on his 600th professional game of his career. Hernan Santana’s maiden ISL goal lifted Mumbai to the top of the table, while EB remains rooted to the bottom.

After a struggling start in front of goal, MCFC showed glimpses of Lobera’s blue-print in the attacking build-up. It spelt trouble for EB in the very first minute when skipper Danny Fox was injured and had to be subbed off. MCFC’s pace and quality was too much to handle for EB’s inexperienced backline, which was punished for its mistakes. Boumous was at his best today, providing two assists and winning the penalty. He is now the leading assist provider (19) in the ISL moving past Odisha FC’s Marcelinho (18).

Debjit’s performance between the goalposts remain a concern for EB. He gave away a penalty and should have done better with a couple of goals the team has conceded. A lot of work to be done for EB coach Robbie Fowler going forward.

After taking a slender lead in the first half, they came out and scored another in only three minutes after the interval. Adam le Fondre slotted in the penalty which Hugo Boumous won. Ten minutes later, in the 58th minute, MCFC scored another through Hernan Santana and became the first team to score three goals in a match this season. They continued in the same vein post that as well, outplaying the visitors in all departments and making it two consecutive victories.

Mumbai had more ball possession than East Bengal. East Bengal did not have a single shot on target while Mumbai City FC were clinical scoring three goals in three shots on target.

The Islanders go to the top of the table, leaving SC East Bengal with no points after two games. Finally, this MCFC side has performed to its potential