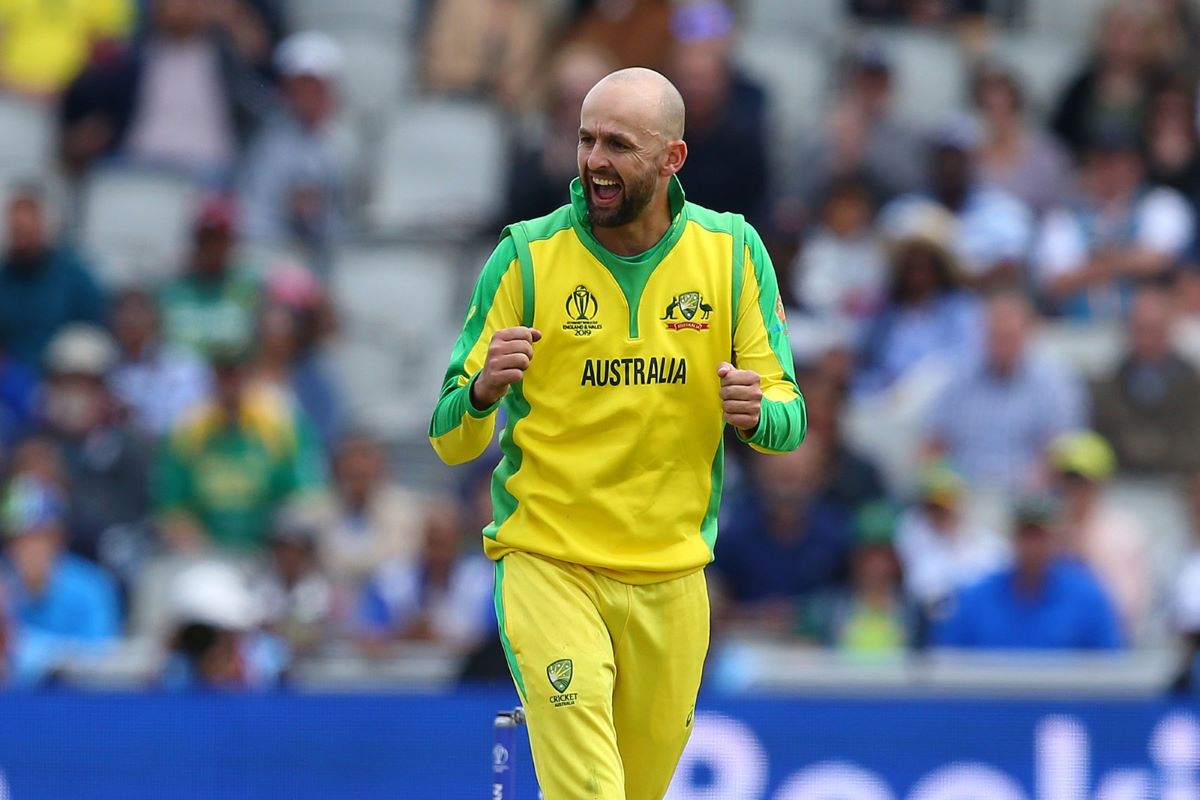 Australia have confirmed the addition of off-spinner Nathan Lyon to the T20I squad, in place of young all-rounder Cameron Green, who has been released to play in the red-ball warm up games ahead of the first Test. Meanwhile, the Aussies are still sweating on the fitness of skipper Aaron Finch.

Nathan Lyon could be in for a first T20I appearance in over two years after being added to Australia’s T20I squad for the remaining two T20Is in Sydney. Lyon, who picked 5 wickets in 5 innings at an ER of 7.47 in the 2019/20 season of the Big Bash League, last played a T20I way back in October 2018 versus Pakistan, but could be in for a recall to partner Adam Zampa, after young Mitch Swepson disappointed in the first game. The 33-year-old off-spinner has been added to the squad in place of Cameron Green, who has been released to play the two red-ball warm-up games ahead of the first Test, the first of which will kick-off on December 6 at the Drummoyne Oval in Sydney.

Meanwhile, the Aussies are still waiting on confirmation over the fitness of skipper Aaron Finch, who picked up a hip injury in the first T20I on Friday. Finch, post match, revealed that his injury got ‘progressively worse’, and thus the Victorian’s participation in the final two T20Is remains a doubt. The Aussies have not yet named a replacement, but, according cricket.com.au, one of Matthew Wade or Moises Henriques will skipper the side in Finch’s absence, despite the presence of Steve Smith, who has not led the Kangaroos since the infamous Sandpaper gate incident.

Both the first Australia A vs India warm-up match and the 2nd T20I will start on Sunday, December 6