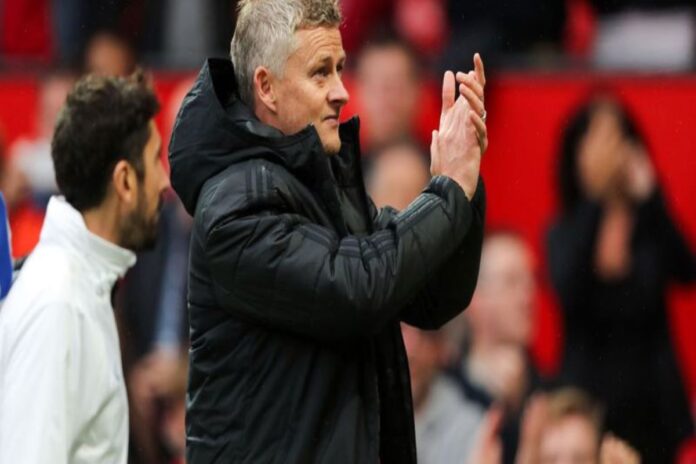 Ole Gunnar Solskjaer has confessed that at a club like Manchester United, there is always a demand to win trophies and that helps them attract players going forward. The Red Devils have struggled to win silverware over the last few years with their last trophy being the Carabao Cup in 2017.

Things haven’t been easy for Manchester United ever since Sir Alex Ferguson retired with the Red Devils struggling to consistently win silverware. While Louis van Gaal and Jose Mourinho did manage to bring in a combined four trophies into the club, beyond that the Red Devils have failed to live up to the mantle of being England’s serial winner. Instead, it has seen Liverpool inch closer towards them with Manchester City and Chelsea also making up ground.

But with Ole Gunnar Solskjaer creating a team that is looking to compete with the best in the world, it has seen many fans and critics alike hope that he ends the trophy drought. Solskjaer himself admitted, in a recent interview, that there has always been a demand at Manchester United to win trophies every year. The Manchester United manager further added that he believes if the club keeps winning, they can sign and keep the best players in the world.

“It’s always a demand here at Manchester United to win trophies. And the more we win trophies, the more players will want to play for us – then the higher standard you’ve got to set yourself. It’s a demand for the players, a challenge for the players that we want them to improve and get better and better. Paul has been here now for a while and, of course, he wants to win more trophies,” Solskjaer told ESPN.

“He’s got a very, very good attitude to training and playing football. He loves football, he’s ambitious, he wants to have success – like most of the others that are in the squad. We’re not all the same. I would say that this squad has impressed me with their attitude and spirit lately and the way that they go about their work. Of course, it’s down to us to win trophies and then we’ll see who will be part of the team going forward.”