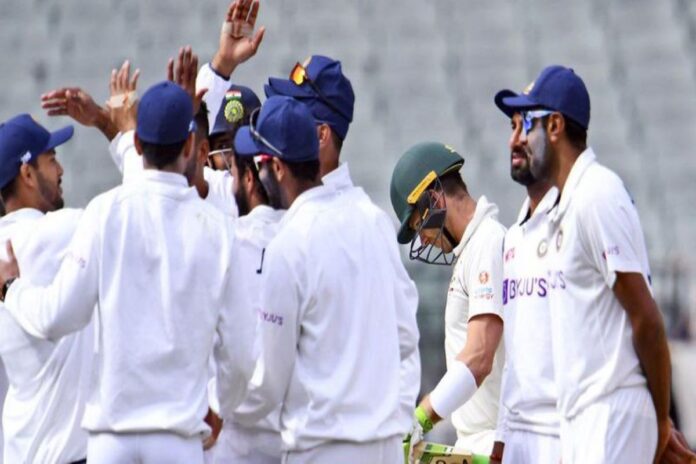 Australian skipper Tim Paine conceded that his side played poor and sloppy cricket in Melbourne, and specifically lamented the dropped catches, but admitted that they were well and truly outplayed by India. With 8 days left for the third Test, however, Paine assured that his side will bounce back.

On the back of India’s historic low in Adelaide, Australia were expected to crush the visitors and take control of the series, but in what turned out to be an unforeseen turn of events, it was a weakened yet mentally strong Indian side that bounced back and humiliated the hosts. Despite losing the toss, India started off Day 1 strongly by bowling Australia out for 195, and kept the foot on the gas for the entirety of the Test to register a thumping and historic eight-wicket win to level the series.

As much as it was about India being clinical, though, the MCG Test’s result could be attributed to Australia’s disappointing showing with both bat and on the field, and Australian skipper Tim Paine conceded the same. Speaking in the post match presentation, Paine described Australia’s performance as ‘poor and sloppy’, but admitted that India were by some distance the better side across four days.

“Very disappointed, played poor cricket, sloppy cricket. Let’s not take anything away from India, they forced us to make mistakes. They bowled beautifully, we haven’t adapted as well as we would’ve liked,” Paine said post match.

After being bundled out for 191 in Adelaide, Australia put two more underwhelming, questionable batting performances at the Mighty G, getting bundled out for 195 and 200 across innings on a wicket that was far from unplayable. Paine expressed deep regret over how his side has thus far fared with the bat, but assured that they will bounce back in the next encounter.

“We have issues with the batting and need to get it sorted. Disappointed as a batting group, two Tests to go, so we’ll work hard and come back.”

It was a collective mediocre performance from the Aussies, but the performance of young Cameron Green turned out to be a silver lining. Playing just his second Test, Green dug deep in the second innings of the MCG Test, and at one stage threatened to take the game to India before perishing for 45. Paine was all praise for the youngster, who he believes can blossom into a fantastic cricketer.

“We’ve seen the temperament that he (Green) showed and as he plays more games, he’ll get even better, which is exciting,” the Tasmanian said of the 21-year-old.