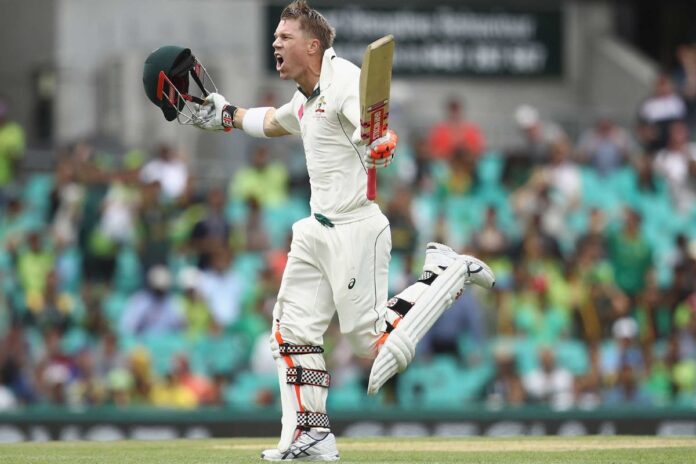 Australia have axed misfiring opener Joe Burns, who accumulated 4 runs across 2 innings at the MCG, for the final two Tests and have confirmed that both David Warner and Will Pucovski will return to the squad. Warner and Pucovski were in line to open in the first Test, before sustaining injuries.

After living on borrowed time in the first two Tests, Queensland opener Joe Burns’ luck has finally run out as the right-hander has been dropped from Australia’s squad for the final two Tests. After entering the India series with scores of 4,0,0,1 and averaging in single digits in the Sheffield Shield, Burns bought himself time by striking a brave fifty in the second innings in Adelaide, but his twin failures in Melbourne – scores of 0 and 4 – have finally seen the selectors lose faith and patience.

The good news for Australia, however, is that Burns will be replaced by not one but two in-form openers David Warner and Will Pucovski. Both Warner and Pucovski were in line to open in Adelaide, before suffering untimely injuries in the lead up to the first Test. While Warner injured his groin at the SCG in the 2nd ODI, Pucovski suffered a concussion – the ninth of his career – in the first warm-up game at the Drummoyne Oval against India. Both cricketers are, however, set to be recovering well and thus have been included in the squad for the last two Tests.

Should both Warner and Pucovski play, it remains to be seen if the stop-gap opener Matthew Wade, who struck a gritty forty in the second Test, will be pushed down the order at the expense of Travis Head, who has come under harsh criticism for his shot selection thus far this series.

The third Test will be played at the SCG from January 7.