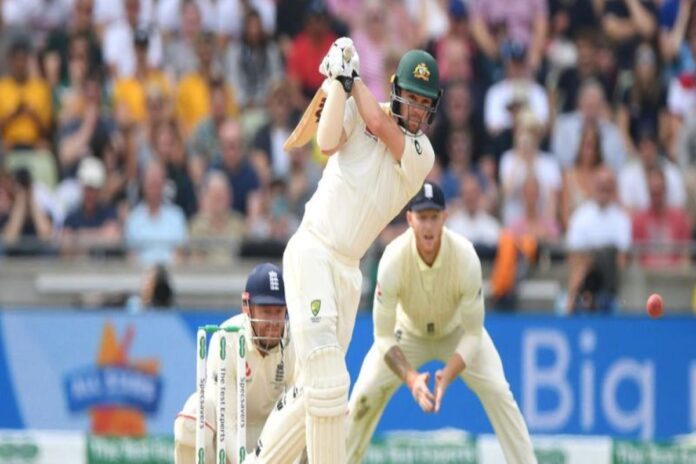 Australian batting has been laid bare by an Indian bowling attack sans Shami and Ishant, which has made Ricky Ponting opine that they need Warner back while Smith-Marnus need to find their best form. He also asked the batsmen to show more intent as they can’t be scared to get out.

Australia’s dismal batting on 2018/19 tour against India was largely attributed to the absence of David Warner and Steven Smith. However, both are back for the ongoing tour with the former missing out due to injury. But, Australia also have Marnus Labuschange who was performing as good as anyone since the 2019 Ashes. But, both Smith and Marnus have failed to perform well in the first two Tests and that has left Australian batting reeling with many suggesting that their displays have been poorer than the last time when they weren’t even in the side.

Australia have managed to reach 200 only once in three innings of the four innings while in one, they were chasing a small target. Smith’s highest score in the series has been eight, while Marnus has failed to convert his starts into a good score. Ricky Ponting, speaking to cricket.com.au, stated that Australia need their injured opener David Warner back while the likes of Smith and Marnus need to get back to their best.

“Right now, Smith basically hasn’t been there, Warner hasn’t been there and Marnus has made a couple of 40s but had all sorts of luck and not been able to capitalise,” Ponting told cricket.com.au, reported TOI.

“They need Warner back, they need Smith to score runs, they need Labuschange to find the form of last summer as well,” said the legendary batsman.

“Those three players are so vitally important to this Australian line up. We saw the last tour out here (in 2018-19) with Smith and Warner not being there how frail Australia looked then.”

In the first Test, Australia’s poor batting got overshadowed by India’s shambolic batting display and hosts’ brilliant bowling. But in the second Test, when the Indian batting clicked, Australia were exposed big time and went on to lose the game.

Ponting is also not impressed wit Australia’s intent-less batting where they have let the tourists dominate the proceedings as they have batted quite slowly by their own standards.

“(Australia) made 191 there (in Adelaide), 195 and 200 here. That’s not batting in Test match cricket. And the worry I’ve got is how long it takes them to get those runs. That’s my issue.

“They’ve got to show some more intent. They can’t be scared of getting out. They’ve got to go out and bat and score runs and they’ve got to get them quicker than two-and-a-half runs an over. They’ve scored at two-and-a-half runs an over in Adelaide and here (in Melbourne) and they did (that) against India in the last series out here (and) that was also another losing series. I think they need to have a good look at how they’re playing.”

In the two Tests so far, the hosts have only had three partnerships of more than 50, which is something that the former Aussie skipper isn’t impressed with at all.

“It’s all about partnerships and they haven’t had any partnerships through the first couple of games,” said Ponting, one of the most successful captains ever in world cricket. The cracks are probably painted over from Adelaide.”

Both the teams will clash in the third Test from January 7 at SCG.