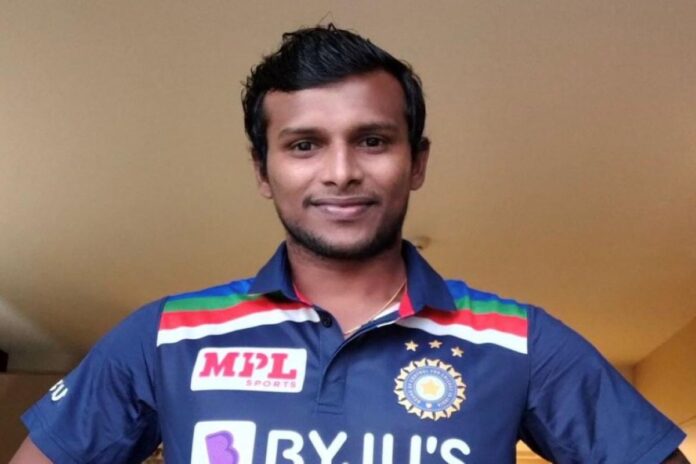 As per reports, India’s left-arm seamer T Natarajan is likely to make his Test debut in the third Test against Australia while KL Rahul may also feature in the Test. India’s regular Test opener Rohit Sharma is all set to return to the side too for the SCG Test as he will be available to play.

India’s ongoing tour of Australia has been plagued with injuries. Umesh Yadav, in the second Test against Australia, became the latest entrant to the growing list of injured players. With him unlikely to play the SCG Test, there are high chances of left-arm seamer T Natarajan, who had an impressive debut in the limited-overs series, to feature in the third Test. As per reports, he’s likely to play ahead of Shardul Thakur, given he brings the variation of a left-armer in the attack and can help create footmarks in Sydney, which is traditionally known for assisting spinners.

“The selectors had added Shardul Thakur (Mumbai paceman) as a replacement for Mohammed Shami (out with a fractured forearm), and there is Navdeep Saini too, but it’s very much likely that Natrajan would be preferred given that he brings variation to the attack. Also, Like Mitchell Starc does for Nathan Lyon, he would create footmarks which spinners Ravichandran Ashwin and Ravindra Jadeja can exploit,” a source told TOI.

With Rohit Sharma set to play the third Test, there are also question marks as to who makes way for him? Mayank Agarwal and Hanuma Vihari, both of whom have struggled this year and in the ongoing Test series, are likely to make way for Rohit Sharma and KL Rahul, as per the reports.

Presently, the four-match Test series is levelled at 1-1. The third Test will be played at the SCG after green light to the venue amid doubts and the game will commence from January 7.