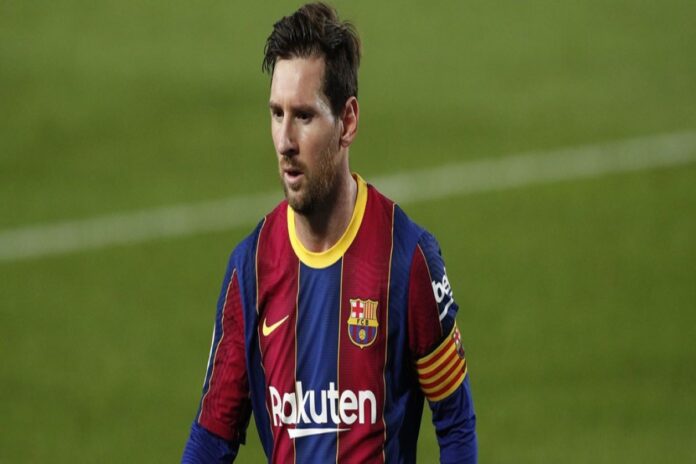 Lionel Messi has admitted that he doesn’t know what he will do once his contract expires and confessed that he is waiting for the end of the season. The 33-year-old can sign a pre-contract agreement with clubs outside Spain from January since he has just over six months left on his current deal.

After he failed to secure a move to leave Barcelona over the summer, Lionel Messi’s future has been football’s biggest question especially with the Argentine’s deal ticking down. He entered the season with one year left on his current contract with the La Liga giants and hasn’t signed a new deal yet which means that from January onwards, Messi is free to discuss a move away. The rules allow the 33-year-old to talk to clubs outside Spain over a pre-contract agreement with Europe’s biggest sides interested.

However, reports have indicated that Barcelona hasn’t been contacted by any of the clubs reportedly interested in signing Messi. But in a recent interview, Messi admitted that he doesn’t know what he is going to do about his futures but he will be waiting until the end of the season. The Barcelona captain further added that his main focus right now is on the season and helping the club try to win trophies before it is up with him even talking about playing in the MLS one day.

“I have nothing clear until the end of the year, I will wait for the end of the season. The important thing is to think about the team, finish the year, think about trying to get titles and not be distracted by other things.  I don’t know what’s going to happen, I’m focused on what we have, on what can be done in these six months. I don’t think about how the year will end because today it wouldn’t be good for me to tell you what am I going to do because I don’t know,” Messi told Spanish television channel La Sexta.

“I don’t know what I’m going to do yet. I’m going to wait until the season ends. I would like to play in the United States and experience life and the league there, but ultimately come back to Barcelona in some capacity. Right now the most important thing is to focus on the team and finish the season well, to focus on trying to win trophies and not get distracted by other things.”