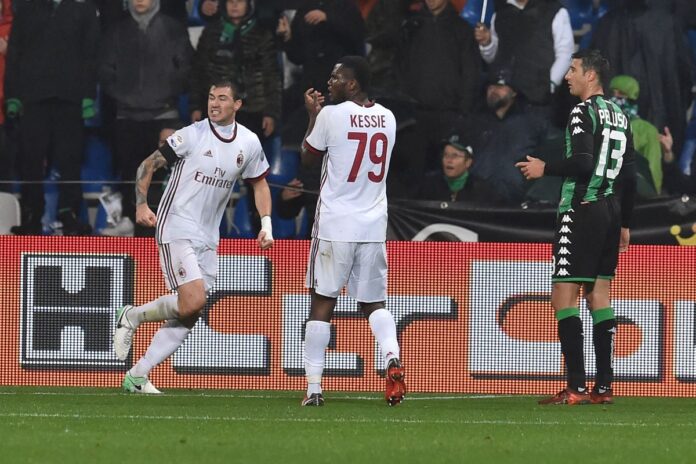 Italy Serie A leaders AC Milan will face Sassuolo, which are placed on the sixth position, this Sunday. AC Milan have a good recent record against Sassuolo and have won 10 games out of the last 18 matches played between the two teams.

Sassuolo have managed only five victories against the Rossoneri and need to step up to the plate in this fixture.

The previous meeting between the two teams ended in a hard-fought 2-1 victory for AC Milan. Zlatan Ibrahimovic scored both goals for the Rossoneri on the day but might not feature in this match.