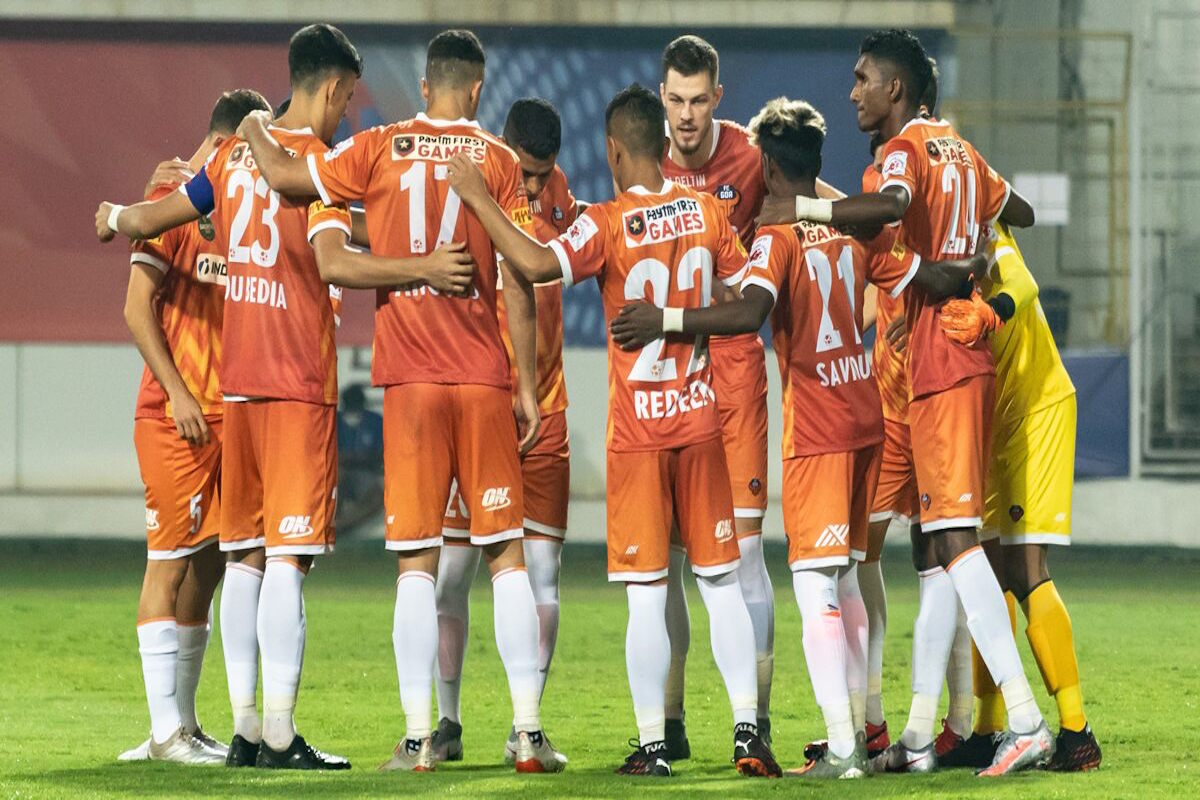 After picking up just one point from their opening two Indian Super League games, the pressure is on Goa here to find their first league victory against a NorthEast United side with four points from two matches and in a much better place mentally. United came back from 2-0 down in their second league game of the season to salvage a 2-2 draw against Kerala Blasters thanks to goals from Kwesi Appiah and Idrissa Sylla.

It is difficult not to see another positive result emerge here for NorthEast United when you consider their danger going forward, combined with the fragile nature of Goa’s confidence, after losing to a second half stoppage time penalty last time out against Mumbai City.