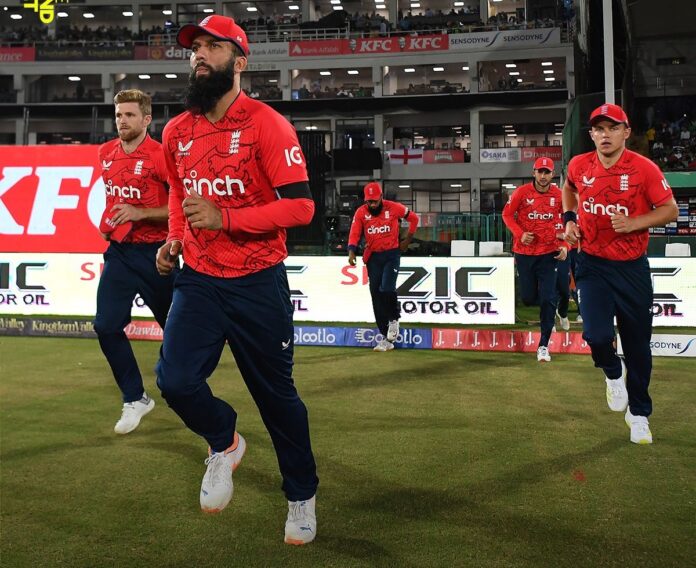 England’s limited overs captain Jos Buttler believes that although his side may not be favourites in the upcoming ICC T20 World Cup in Australia, they will still be “dangerous”.

In the 2021 edition of the T20 World Cup held in the UAE, England performed exceptionally but the team – then led by Eoin Morgan – succumbed to New Zealand in an entertaining semi-final. This year, the English side has been part of a number of changes, most notably Ben Stokes taking over Test captaincy and coach New Zealander Brendon McCullum bringing innovation to the team’s performance.

Under new skipper Buttler, England have lost all of their three T20 series in 2022 and have been plagued with injuries with several key players either recovering or being rested ahead of the World Cup in Australia.

“When you look ahead, there’s ICC events pretty much every year so there’s always stuff to build towards, there’s always exciting times. I think this World Cup coming up now is actually a bit of a free hit for us, it’s very early in our time as a team,” said Buttler on Sky Sports.

Buttler is touring Pakistan with the England side but is nursing an injury. Hence, Moeen Ali has taken charge of the team.

“We’ve got a squad full of match winners and I think that’s an exciting place to be as a T20 team looking ahead to that World Cup. We by no means go there as favourites, but I feel like we’ll be a dangerous team that sides wouldn’t want to play against,” Buttler added.

A major blow for England is the omission of Jonny Bairstow, who suffered a freak injury. Buttler and Bairstow were set to open at the World Cup but with that option out the window, Hales could be an ideal replacement especially after his match-winning half-century in the first T20I against Pakistan.

“He’s (Hales) a really experienced cricketer who’s played a lot for England and has been very successful not only here in the Pakistan Super League (PSL), but of course in the Big Bash (League) as well. Through a range of circumstances an opportunity’s come around for him again.

“I know how excited he is to have an England shirt back on and I’m sure we’re going to see some great performances from him. Phil Salt’s been a really exciting player to watch. I love the way he goes about his cricket, he really is a fearless player and takes it on,” Buttler concluded.