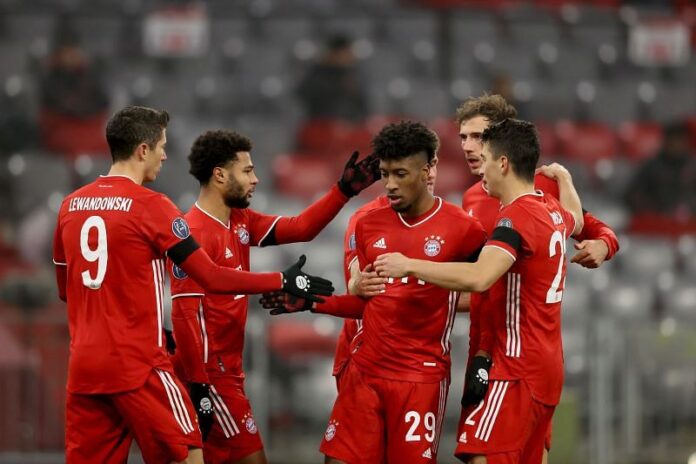 Bayern has five consecutive victories, in all competitions, before the match with Stuttgart, on their own field. The Bavarians have 12 successes in the last 14 games, in which they have only one draw, with Bielefeld, and a failure, with Eintracht Frankfurt. The German champions are four points ahead of RB Leipzig, the only title contender this season. Bayern have won 19 of the last 20 direct duels with Stuttgart and have 31 successes in the last 38 stages of the Bundesliga. Goalkeeper Robert Lewandowski has scored in 14 of the last 15 stages and leads detachedly in the top scorers in Germany, with 32 goals. He also equaled Klaus Fischer and is second in the top all-time scorers in the Bundesliga, with 268 goals. Douglas Costa, Hoffmann, Nianzou and Tolisso, injured, cannot play in this match, while Kingsley Coman is uncertain.
Stuttgart also has a very good series before the visit on the Allianz Arena. Has not lost in the last five stages, in which they have three victories and two draws. Pellegrino Matarazzo’s team is on the 8th place in the ranking, with 36 points, only four points away from the European cup places. Stuttgart have six away wins this season in the Bundesliga, as have Leipzig, Dortmund and Leverkusen. Only Bayern Munich has more success on foreign soil. The “Swabian” goal scorer, Sasa Kalajdzic, scored in the last 7 stages and equaled Fredi Bobic’s record, from the 1995-1996 season. Silas Wamangituka also has 11 goals and 4 assists, but he has not scored in six matches. Al Ghaddioui, Egloff, Mangala and Mola, all injured, will not be able to play in Munich.