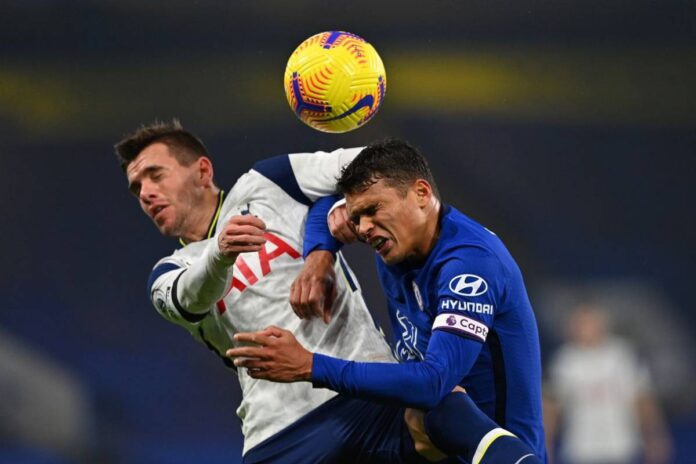 Thomas Tuchel picked up his first victory as Chelsea head coach over the weekend as his side picked up a solid 2-0 win over Burnley. With four points from his first two matches, this trip to London rivals Tottenham promises to prove the biggest test of Tuchel’s reign so far. However, Jose Mourinho’s side are coming off the back of a 1-0 defeat away at Brighton and are sweating on the fitness of key striker Harry Kane after his absence was so badly felt on the south coast. The England international isn’t the only injury concern Spurs have to contend with, as defender Sergio Reguilon has been ruled out of this contest whilst midfield Tanguy Ndombele is another serious doubt. With so many injury problems for the hosts to contend with, Chelsea may well be set to take advantage.