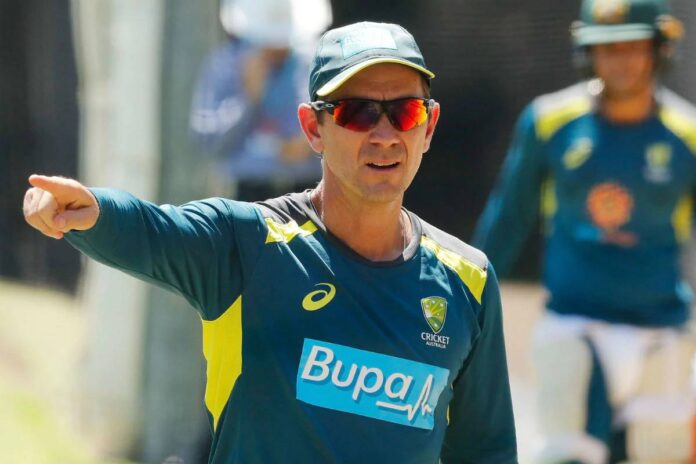 Justin Langer has stated that if the team is disappointed in him for his coaching style, he will have to look for correction, adding that the call can’t be ignored at all. Langer has further asserted that he loves the criticism that comes as a part of being the Australian head coach.

Recently, reports emerged that few Australian cricketers are not happy with Langer’s “head-masterly attitude” inside the dressing room and how the Western Australian tried to micromanage stuff when things didn’t go their way. The Sydney Morning Herald further added that players felt more comfortable being with Andrew McDonald, the assistant coach, than Langer, all of which the former opener subsequently denied in an interview with the same publication.

Now, however, as new Australian Cricketers Association (ACA) chief executive Todd Greenberg is slated to sit down with CA interim chief executive Nick Hockley later this month, that will be up for discussion and Langer stated that it is a “wake-up call” he can’t ignore anymore.

“I’m not going to ignore this, of course, and absolutely it is a wake-up call. Whenever I finish this coaching career I hope I’m still calling myself a novice coach…I’ll see this criticism as a great gift in a few weeks or months,” Langer told ESPN Cricinfo.

“My greatest mentors in life are the people who told me the truth and were toughest on me, and I’ve always needed that honest feedback. I might not enjoy it at the time, but it is so, so valuable.”

With the proposed South Africa tour set to take place in March, Langer will accompany the team to the African nation while Andrew McDonald will help the limited-overs side that will take on New Zealand in the Kiwi nation. It brought questions about whether split coaching should be the future, Langer stated it didn’t work in any part of the world in the past.

“I don’t see anywhere around the world where it’s worked well to split the roles between formats, and that’s stayed true since the first letter I wrote to David Peever and James Sutherland about the job. I love the job, there’s nothing I don’t love about it, including the criticism.”