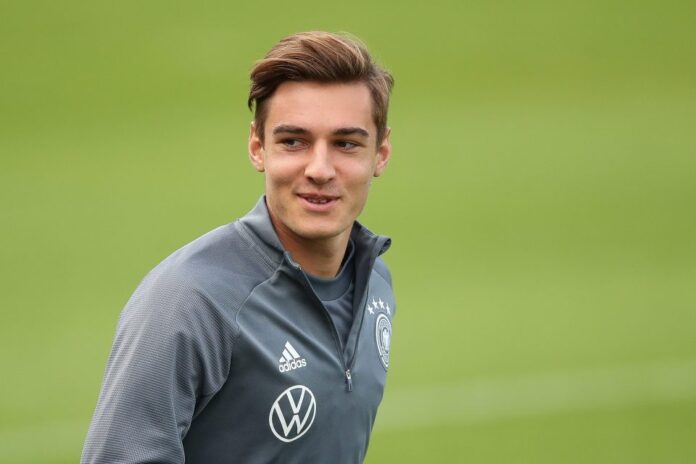 According to German news outlet Kicker, Liverpool are looking into a move for Borussia Monchengladbach’s Florian Neuhaus as they look to improve their midfield. The 23-year-old has been catching the eye with his performances this season and has been linked with a move away to England and Italy.

With Georginio Wijnaldum entering the final six months of his contract at Liverpool, the Reds have struggled to come to an agreement over a contract extension with the midfielder. That combined with the fact that he has been heavily linked with a move to Spain, Italy, and even France has ruffled a few feathers at Anfield with the Reds looking for replacements.

But Kicker, a German news outlet, has reported that the Reds are looking into the potential of signing Florian Neuhaus. The Borussia Monchengladbach midfielder has put in more than his fair share of eye-catching performances across both the Bundesliga and Champions League for Marco Rose’s side and that has seen a few sides interested in Neuhaus. That’s a list that reportedly includes Juventus, Manchester City, and even Bayern Munich but Kicker have revealed that Liverpool are the latest.

The Reds are considering a move for the 23-year-old especially since he only has a €40 million release clause to his name. However, Kicker has further reported that the German international does feel good at Gladbach and is considered to be a key cog in Rose’s machine with reports indicating that a new contract might be on the way. But Neuhaus’ €40 million release clause has attracted the attention of the world especially in light of his beyond impressive performances.