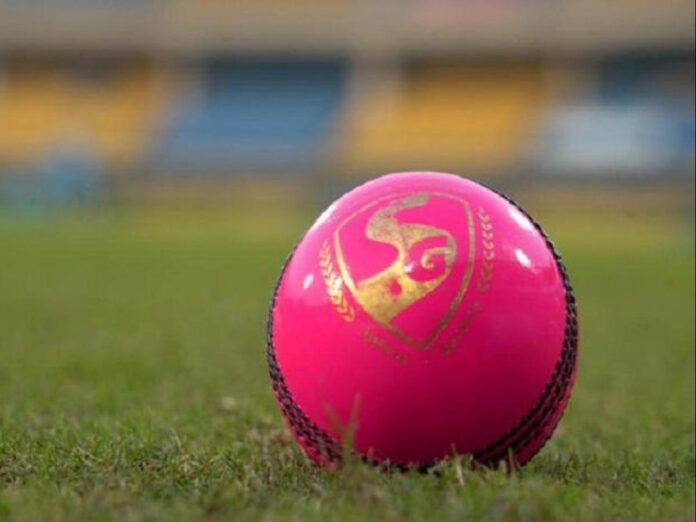 If, prior to the series, you’d offered Joe Root a deal for England to be all square with India heading into the pink-ball Test, he’d have bitten your hand off.

But while the scoreline still reads 1-1, the turn of events in the second Test in Chennai, in many ways, have tilted the landscape of the series. In a span of a week, England have gone from the first visiting side in eight years to outpower India at their own game to a team that, currently, is as bruised, battered and demoralized as any visiting team have ever been in India, in the past decade.

Concerns over form and fitness, uncalled-for drama surrounding the nature of wickets and needless off-field controversy have essentially wiped out everything they gained post the thrashing in the first Test, and so, now, heading into the pink-ball Test in Ahmedabad, they find themselves in a familiar, precarious position in this part of the world. The rest and rotate policy was always going to make selection tricky, but the dwindling form of incumbents coupled with the return of a handful of first-team stars has now left the English selectors with a next-to-impossible task ahead of the third Test in Ahmedabad.

It is fair to say that, with his showing in the first two Tests, Jack Leach has sealed his place in the side for the rest of the series. With 12 wickets, Leach is the second highest wicket-taker in the series and no one barring Ashwin has managed to consistently test the batsmen as frequently as he has. But England have a decision to make with regards to who they pick as their fourth bowler, and it’s a big one.

In each of the first two Tests they fielded two spinners and it’s a ploy that yielded them a fair amount of success. But there will be no such guarantees in a pink-ball Test, which has historically tended to favour the quicker bowlers.  However, given there has been only one pink-ball Test played in India, it would also be pretty myopic to assume that seam will dominate proceedings. Should it indeed end up turning, a three-seamer ploy will then instantly end up backfiring for the visitors – like it did in the second Test, where even a second seamer was surplus to requirements.

Ultimately, one suspects the decision will come down to the amount of faith the management have in Dom Bess. After an impressive outing in the first innings of the first Test, Bess’ inconsistency threw off the management, who not only dropped the off-spinner for the second Test and replaced him with Moeen Ali, but also asked the latter if he could stay back. Even in seam-friendly conditions, going in with a solitary spinner in India could be a risk, so how Bess fares in the nets over the next couple of days could very well decide how England line-up for the third Test.

In the likely scenario that England field a three-seamer attack, who would be the third seamer to compliment Broad and Anderson? Thus far, across each of the first two Tests, England have shown a predilection for an enforcer – particularly with Stokes not fully fit – and the selections of both Archer and Olly Stone made their line of thinking abundantly clear. Them sticking to the tactic would mean a re-introduction for Jofra Archer – who impressed in the first Test – or a first Test in India for Mark Wood, who, after being rested for the first two Tests, is fit and firing to go. This is assuming that they don’t play Stone, who, again, has a history of breaking down.

But there is also a case to be made for Chris Woakes, who is yet to play a Test in this subcontinent stretch. Few can make the ball talk like Woakes in helpful conditions – he has a bowling average of 22.87 in seaming wickets back home – and with the pink-ball expected to jag around under lights, it would make all the sense in the world for England to let the Warwickshire man partner Broad and Anderson. He would, on top of that, also provide some much-needed impetus with the bat down the order, something England would need in the absence of Moeen, and potentially Bess.

Does Jonny Bairstow slot straight back in?

The ECB’s decision to rest Jonny Bairstow for the first two Tests enraged English fans and ex-cricketers, who were baffled at the thought of the country’s third-best player of spin statistically sitting out 50% of the series. His name was all they could utter when the other batsmen fell like a pack of cards in the sandpit in Chennai last week. But the question is: does Bairstow slot straight back in?

That Lawrence is a goner is indisputable – he accumulated just 53 runs across the first two Tests at a hideous average of 13.25 with a high score of 26. But with Zak Crawley fit and available for selection, there can be no guarantees of Bairstow walking straight back in. Crawley, the ECB have made it clear, is a first-teamer and in all likelihood would have also played the first two Tests had he not injured his wrist. His growth spurt in Test cricket has been encouraging and, despite his failures in the Sri Lanka tour, he is someone who is regarded highly.

That the third Test will be a day-nighter which is bound to assist seam is also ought to complicate this decision, for movement in the air and off the deck has been Bairstow’s Achilles Heel in Test cricket over the last couple of years. Perhaps Bairstow walking in would have been a straightforward decision had the third Test been a typical Indian turner, but the added caveat of the pink-ball has, again, made life difficult for the English management.

Or…. do England fit in both Crawley and Bairstow by getting rid of Burns?

We’ve talked about Dan Lawrence and so, now, it is time to address the other elephant in the room: the form of Rory Burns. For someone who is a ‘senior’, Burns’ average of 14.50 in this series is unacceptable and he now averages a meagre 9.75 across his last 5 Tests. Ashwin already has his measure and he is also no less prone to being trapped in front by the seamers. His form, simply put, is drop-worthy.

Whether the English management will be bold enough to axe a senior figure in the middle of a series remains to be seen, but dropping Burns would, in all likelihood, be the best case scenario for England, for it would then allow Root to accommodate both Crawley and Bairstow. Crawley is no stranger to opening – he has opened in 5 Tests previously – and Bairstow can then slot in at No.3, where he has an average of 41.33. Conversely, there is also a radical option of opening with Bairstow, but, given his troubles against seam, it wouldn’t be the wisest of moves.

It will indeed be riveting to see what combination England opt for, but this is truly one of those times where you simply do not want to be a captain, coach or a selector