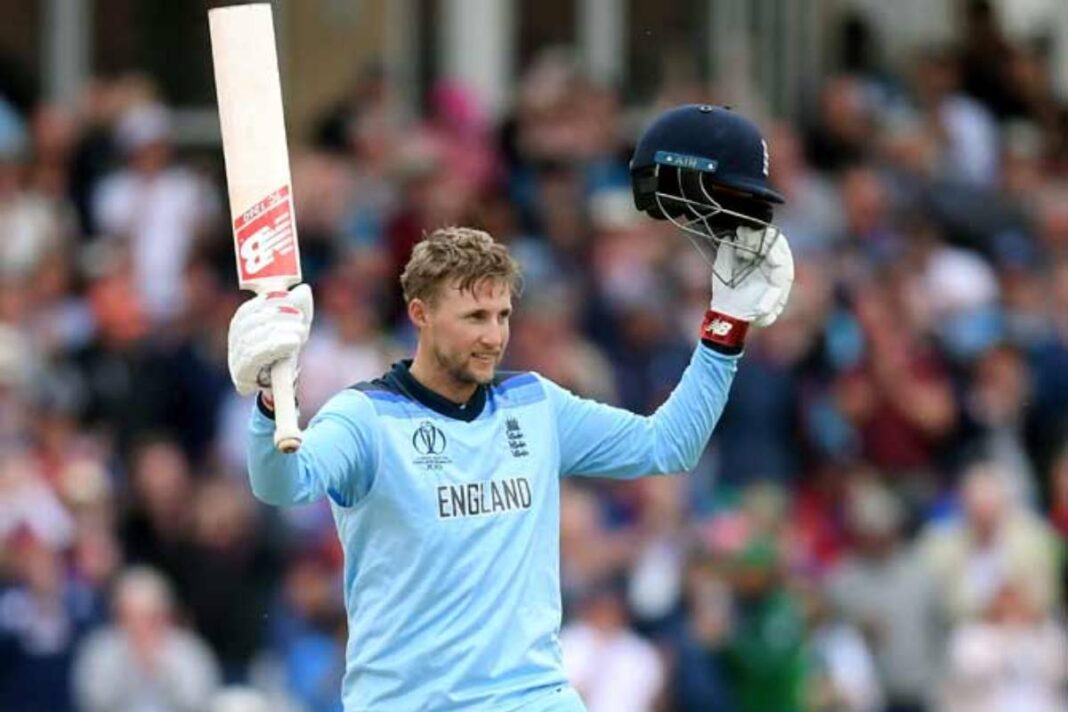 The first day of a new month and ‘Monday’ are two separate entities that, on their own, induce stress and anxiety, so you can imagine the horror of Monday being the first day of the month. Well, we can’t escape reality, but the least we can do is clear our mind by reading some ridiculous opinions.

Joe Root is destined to shatter the records of Sachin Tendulkar

Forget Alastair Cook, Sir Geoffrey Boycott believes England skipper Joe Root has it in him to potentially go past the run-tally of Sachin Tendulkar

SC Take:  Sir Geoff Boycott is someone who loves hot-takes and as soon as this particular statement/article started doing the rounds on Facebook, ‘haha reacts’ galored. Come to think of it, though, this is neither an overreaction nor an overstatement from Boycott; he has a valid point. What Boycott meant was that, at this rate, Root could very well play 200 Tests and if he does, he will finish as the highest run-getter of all time. And he is not wrong. The England skipper just turned 30 last month and he already has racked up 8,249 runs in 100 Tests. England, on average, play about 14 Tests a year so should Root play 7 more years – which is very much possible – he would have played around 198 Tests in total. Should he continue scoring 83.32 runs per Test like he does now, he will end up with 16,498 Test runs in 198 Tests, which will be 577 more than Sachin in two fewer games. Joke’s on you all – Sir Geoff Boycott is not just a cricketing genius; he is great at math too.

Marnus Labuschagne is gonna break records in the IPL auction

On the back of his stellar showing in BBL, fans and experts are backing Marnus Labuschagne to be the most sought-after player in the IPL 2021 auction.

SC Take: We know Marnus Labuchagne makes things happen, and so far in BBL 10, he has done just that. Through solid batting and some x-factor bowling, he has turned the fortunes of Heat around. But all said and done, it is a bit ridiculous to suggest that he’ll even be a potential target for IPL franchises, let alone be the most sought-after player. At the end of the day, Labuschagne has featured in just 15 T20s in his career, in which his SR is 114.15, and this season too, his batting exploits have been normal: an average of 32.20 and a SR of 124.80. Indeed, his 10 wickets are what have caught the attention but most of these 10 have been filthy full-tosses or half-volleys hit straight to the fielder’s throat. Labuschagne is someone who is still figuring out his own T20 game and thus it’s borderline preposterous to suggest that a non-impact overseas player with limited hitting ability will get franchises excited, when there are plenty of more experienced Indians who can do a better job. At best, perhaps he would be a ‘decent’ buy for a team like CSK in case they feel they need someone who can score tough runs.

T10 is not cricket

SC Take: ‘Match-fixing league’, ‘Pension league’, ‘Shady cricket league’, ‘Show-up-get-your-check-and-leave league’. Fair to say, a vast majority of the online cricketing community are not fans of the Abu Dhabi T10 League. The imbalance between bat and ball coupled with the lacklustre quality on display, many feel, is making a mockery of the sport, and so they despise it. In a way, yes, they are not wrong, but come on, let’s be honest – at the end of the day, it is nothing more than an exhibition tournament experimenting with a weird format. T10 might not be everyone’s cup of tea but the tournament itself has a lot of ‘good’ attached to it – a) it gives plenty of youngsters – not just the local UAE players, but even the international ones – a platform to shine b) it allows the same youngsters to pick the brain of all-time-greats and c) it forces bowlers and batsmen to think and be tactically astute. As far as the ‘imbalance’ is concerned, it is no worse than T20s and ODIs, and a spell like Waqas Maqsood’s on Saturday – 1/1 off 2 overs – proves that there will always be reward for good bowling. After all, this is the tournament which, two years ago, made the world take note of Nicholas Pooran’s talent. Cut it some slack, please.

Jofra Archer believes a bit of turn will keep England in the hunt, and is confident that his side will not get out-spun or bamboozled by the hosts

SC Take: Now, there are two parts to this quote from Archer. The first one – about games not being one-sided if there’s turn – which is true, and the second one – about out-spinning – which is false. Obviously he’s been trolled for part two, but first let’s dissect part one. Archer is not wrong – producing rank turners will ensure that games are not one-sided. Why? Well, rank-turners bring even the average spinners into play, which is precisely why Dean Elgar has a five-fer against India, and why Steven O’Keefe took 12 and inflicted a 333-run defeat on India four years ago. Where Archer is wrong, though, is the ‘out-spinning’ part. Dom Bess and Jack Leach are decent, but Archer is pretty much lying to himself when he says that those two won’t let India ‘out-spin’ England. I mean, come on, Embuldeniyna literally out-spinned the two of them a week ago; you can only imagine how Ashwin, at home, will fare in comparison. So England are definitely getting out-spinned, but that doesn’t necessarily mean they will go on to lose all the matches.

What exactly is an Asian Handicap in betting? Do you enjoy soccer but find that simple outcomes such as "winning" and "losing" are insufficient while...
Read more
Featured

Andar Bahar, a card game that is one of the oldest. Can you imagine that today you can earn millions from this old game?...
Read more
Casino Games

Introduction about Teen Patti Game / 3 Patti Game With its roots originating in the Indian subcontinent, Teen Patti has established itself as one of...
Read more

What exactly is an Asian Handicap in betting? Do you enjoy soccer but find that simple outcomes such as "winning" and "losing" are insufficient while...
Read more
Featured

Andar Bahar, a card game that is one of the oldest. Can you imagine that today you can earn millions from this old game?...
Read more
Casino Games

Introduction about Teen Patti Game / 3 Patti Game With its roots originating in the Indian subcontinent, Teen Patti has established itself as one of...
Read more
Roulette

Roulette is not just about earning money but it is also a source of entertainment. If you are not the one who is into...
Read more

What exactly is an Asian Handicap in betting? Do you enjoy soccer but find that simple outcomes such as "winning" and "losing" are insufficient while...
Read more

Introduction about Teen Patti Game / 3 Patti Game With its roots originating in the Indian subcontinent, Teen Patti has established itself as one of...
Read more